Which is The Remote Inhabited Place on Earth 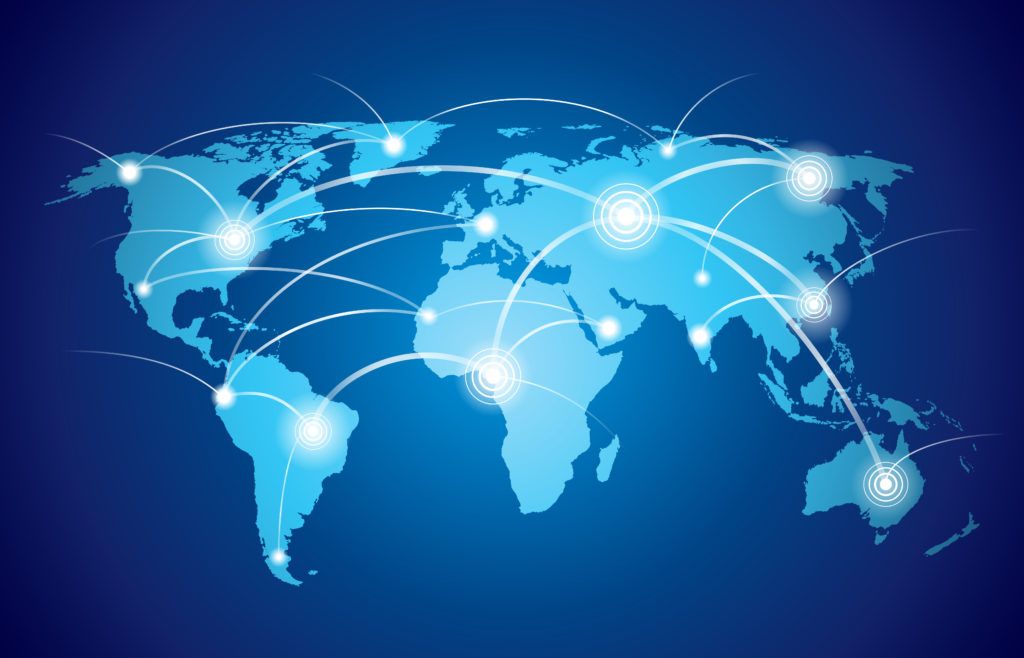 There are many good things about living in a rural area: you’re close to nature; you’re removed from the hustle and bustle of the city; and you have a whole bunch of space to yourself. But sometimes it can feel like you have a little too much space. Living in a remote area can sometimes lead to feelings of isolation and loneliness. But, never fear, there are things you can do to manage these feelings and get out in the world again.

Do you know there are many places that are tagged as Remote Place on Earth? One of such is Tristan da Cunha. The islands were first recorded as sighted in 1506 by Portuguese explorer Tristão da Cunha, though rough seas prevented a landing. He named the main island after himself, Ilha de Tristão da Cunha.

The British island group of Tristan da Cunha stands profoundly alone in the South Atlantic. The nearest landfall is South Africa, 1,750 miles east, and to the west, South America is more than 2,000 miles.

It’s the world’s most remote inhabited island chain — so precariously occupied that when a volcanic vent erupted in 1961, the whole population was evacuated to England.

Where Is It Located?

Tristan da Cunha, island and group of islands in the South Atlantic Ocean, about midway between southern Africa and South America. The island group is a constituent part of the British overseas territory of St. Helena, Ascension and Tristan da Cunha.

The six small islands of the Tristan da Cunha group are administered collectively. Five of them—Tristan da Cunha, Inaccessible, Nightingale, Middle, and Stoltenhoff—are located within 25 miles (40 km) of one another, and the sixth, Gough, lies about 200 miles (320 km) south-southeast of the group.

The territory is located approximately 1,300 miles (2,100 km) to the south of St. Helena. Inaccessible, Nightingale, Middle, and Stoltenhoff are uninhabited, while a weather station is manned on Gough Island.

Is it a Country?

As of October 2018, the main island has 253 permanent inhabitants, who all carry British Overseas Territories citizenship. Of the 253 people currently living on the island, 23 are not part of the permanent group of residents. And of the 246 permanent islanders, there are only nine different last names.

Aside from working regular salaried jobs, each family on the island maintains a garden plot, tends livestock and are expected to help out with building on the island and other endeavors that are beneficial to the community. Much of the food supply is grown or fished, and islanders tend to share their bounty.

The other islands are uninhabited, except for the South African personnel of a weather station on Gough Island. There is no airstrip on the main island; the only way of traveling in and out of Tristan is by boat, a six-day trip from South Africa.

The economy relies on the export of crawfish, known as “Tristan Rock Lobster,” but tourism also makes up a small part. However, there are no hotels on the island, so the government has created a homestay program for visitors. While much of what the islanders grow and fish is used at home, they also export lobster and crawfish as far as the United States and Japan, using the profits to fund the government. In addition to the fishing industry revenue, the island generates smaller streams of income from tourists (those adventurers who manage to get there) and from selling collectible postage stamps and coins.

The colorful cluster of houses and shops nestled at the base of dormant volcano Queen Mary’s Peak includes a supermarket, small pub and café, meeting hall, post office, tourism center, museum, two churches and a schoolhouse that children attend from 3 to 16.

There are some modern-day conveniences that aren’t easy to come by on the world’s most isolated island: The settlement has limited TV and Internet access and going on a vacation can prove a bit of a trek. The one supermarket is stocked sporadically by a supply ship, which means that if a favorite item has run out, patience is a virtue.

There are some pretty stellar perks to living so far from the rest of civilization as well, starting with the islands’ unique flora and fauna. In 2004, Tristan’s Inaccessible island (named for the fringe of sheer cliffs that make it nearly impossible to dock at), along with Gough island, became a World Heritage Site for their importance as a wildlife refuge.

Table of Contents Best Sci Fi Movies for Kids1. Aliens in the END_OF_DOCUMENT_TOKEN_TO_BE_REPLACED