What is the Meaning of Equation – Definition, Types & Examples 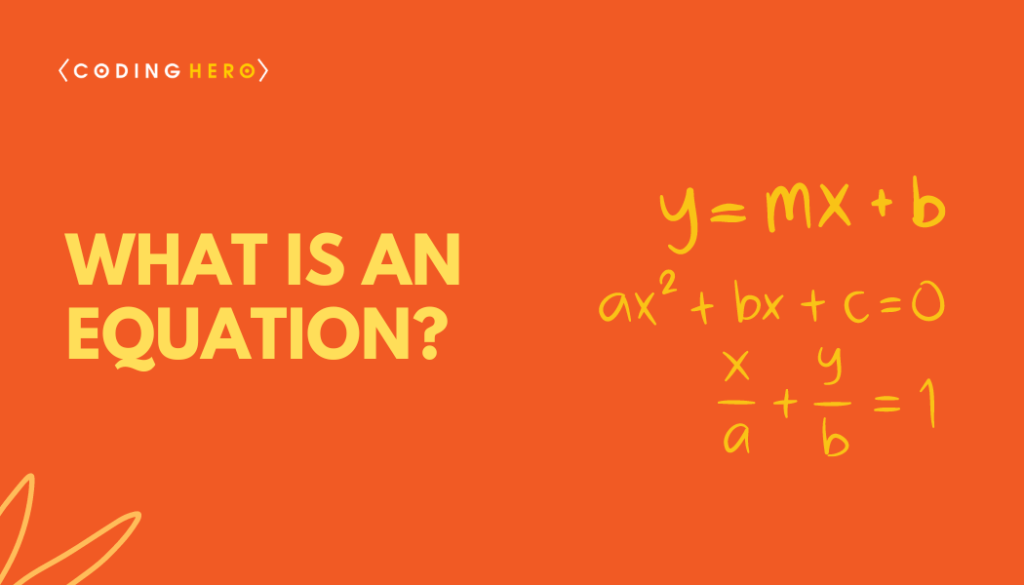 Equations are used by many professionals like engineers, architects, video game designers, etc. For example, air traffic controllers frequently use equations to calculate the minimum safe level for planes to fly at. To do this they use the equation $\text{Minimum safe level (measured in feet)} = 30 \times\left (1013 – \text{ pa} \right)$, where $\text{pa}$ is the atmospheric pressure.

The term equation can be defined in numerous ways. In its simplest form, we can say that an equation is a mathematical statement that shows that two algebraical expressions are equal.

Let’s understand what is the meaning of equation and what are its different types.

What is the Meaning of Equation?

Parts of an Equation

There are different parts of an equation which include coefficients, variables, operators, constants, terms, expressions, and an equal to sign. When we write an equation, it is mandatory to have an ‘equal to ($=$)’ sign, and terms on both sides. Both sides should be equal to each other.

An equation doesn’t need to have multiple terms on either of the sides, having variables, and operators. An equation can be formed without these as well, for example, $2 + 3 = 5$. This is an arithmetic equation with no variables. As opposed to this, an equation with variables is an algebraic equation.

These are the different parts of an equation.

What is the Degree of an Equation?

The highest power of a variable in the equation is called the degree of an equation.

Based on the degree, equations can be classified into three types. The different types of equations are:

The standard form of a linear equation in one variable is $ax + b = c$.

The standard form of a linear equation in two variables is $ax + by = c$.

Examples of higher-order equations are

Graph of an Equation

The graph of an equation can be obtained by plotting the points $\left(x, y \right)$ satisfying the equation in the Cartesian plane. The graph of a linear equation(equation of degree $1$) is a straight line, whereas the graph of quadratic, cubic, and higher-order equations are curves.

What is an equation in math?

An equation in math is an equality relationship between two expressions written on both sides of the equal to sign. For example, $2m + 9 = 15$ is an equation.

What is a linear equation?

What is a quadratic equation?

What are the parts of an equation? 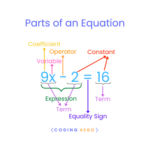 The different parts of an equation are terms, coefficients, exponent, arithmetic operator, equal to sign, and constants.

Should the LHS and RHS of an equation be equal?

Who will help your child build solid maths foundation! 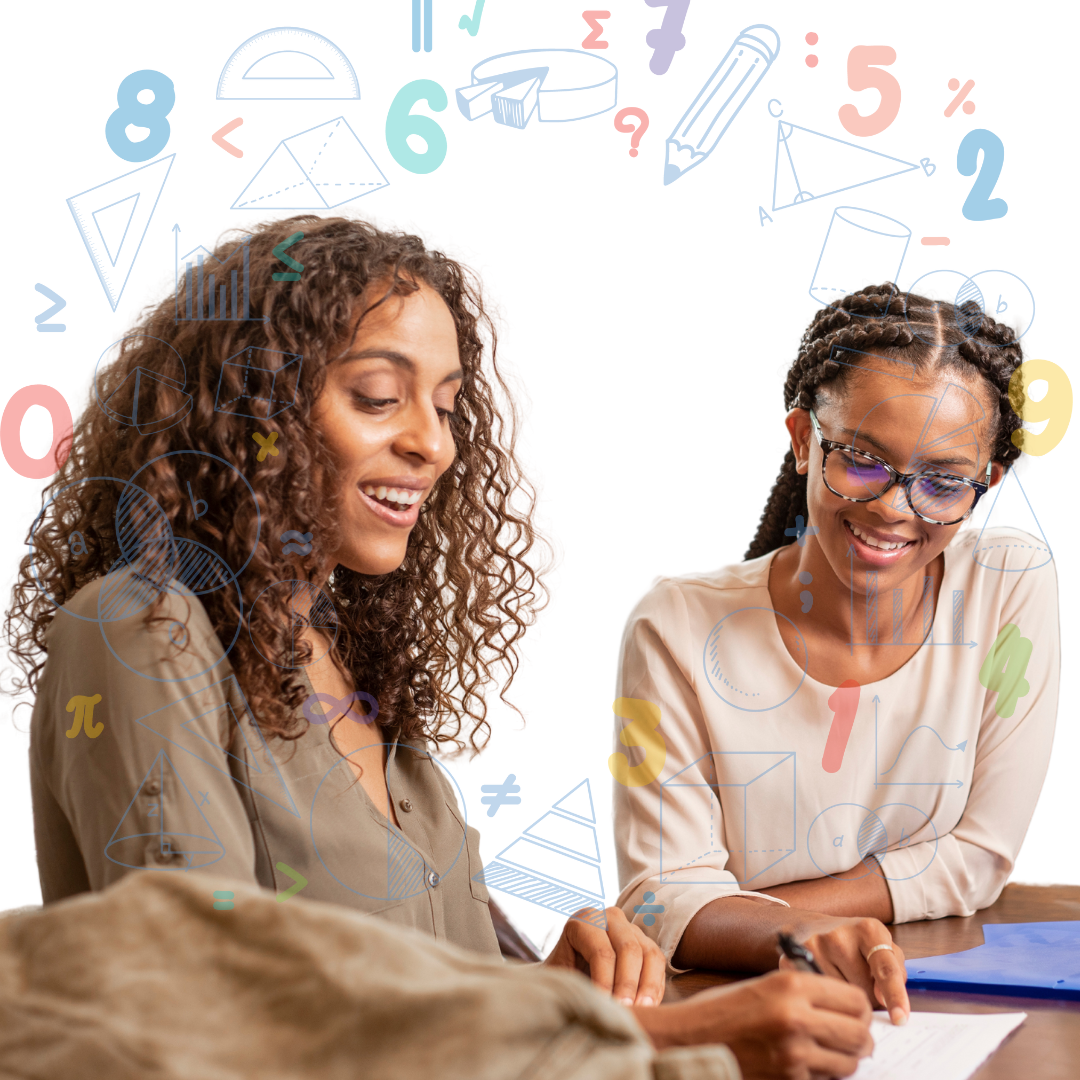