What is Block Coding For Kids? 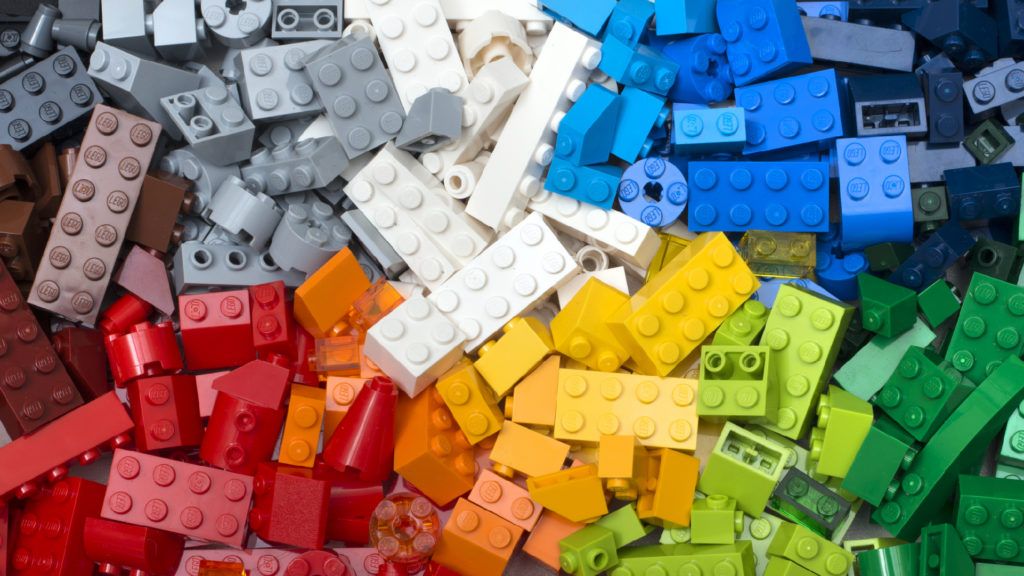 There are many programming languages such as C++, Python, Java, etc. available to programmers to develop applications. All these languages are text-based where a coder writes a program by typing the instructions. While doing so he has to follow certain rules defining the structure, syntax, and semantics of a language.

For a kid who has just started learning to code, this becomes a tedious job which in turn might lessen a kid’s interest. In order to address the fact that programming is “hard and time-consuming”, block coding was introduced.

The basic idea behind this is to create a code in a way that is both visual and similar to traditional text-based coding. All the kid has to do is to connect visual “building blocks” in a logical way. This approach became predominant in introducing kids to programming and is used all over the world now.

What is Block Coding?

Block-based coding makes use of a concept called drag-and-drop, where kids use visual blocks (as opposed to written text) to construct animated stories and games. It’s a great way to introduce kids to the world of programming.

A block coding environment contains a number of interlocking blocks containing statements similar to the ones used in jigsaw puzzles. Each block performs a different function on the screen, for example, move left, move right, go forward are just some of the basic ones.

This lets kids select the block they want, drag and drop it into the input field. A child can then select another group of coding blocks to add to the field until they’ve constructed a sequence of coding that develops their creation.

There are many programming languages available for kids under this category. Some of the popular ones are:

Why is Block Coding Important for Kids?

Because of the ease of using block coding, it has become very popular among kids and teachers alike. A number of online coding classes for kids introduce them to coding through block coding. Following are the reasons which make block coding important for kids.

This drag-and-drop approach to coding makes it so that literally anyone can do it. There’s no need to memorize anything (like functions or sentence structure) or type anything down.

It’s simple enough for students to understand it with minimal instruction and teachers to introduce it with minimal study and prior knowledge. The former applies to both kids and adults new to programming.

For teachers and instructors who only have the most basic grasp of coding and/or CS knowledge, block coding is a better option to teach coding. As we mentioned earlier, the drag-and-drop concept is so straightforward, you don’t need to have a masters-level understanding of programming.

Instead of highlighting proper syntax and sequencing, block coding allows kids (and beginners) to focus on the fundamental concepts of programming: operators, control structures, commands, loops, conditions, and so on.

Experienced programmers can create new code and unique commands by experimenting with existing concepts. However, in the case of text-based coding, the risk of syntactical errors is quite high which discourages many to experiment with something new.

Block programming allows kids and coding beginners to experiment with the existing script without the risk of starting over from scratch. And without the option to edit individual lines of code, the chances of dismantling the entire script are pretty low.

Even seasoned programmers spend the majority of their coding time in debugging. Syntax errors can be incredibly frustrating when learning how to code or teaching coding for kids. It can get in the way of conceptualizing a solution in programming, forcing students to pay attention to the text details rather than the coding concept or the bigger problem at hand. What’re more, constant frustrations during learning can lead to reproach or resentment for the subject matter.

What Kids Can Do With Block Coding?

Kids can be creative while learning and can use their coding abilities to build games, videos, animations, and more. Some of the activities that most of the kids find interesting are:

These are games in which players click icons to score points. It can be popping balloons or catching fish. The player wins a score once the picture gets clicked. After one icon gets clicked, more icons appear on the screen. In turn, the players win more points as they click these icons.

Chase games include a controlling character that chases another one or the object. Games, where a cat is chasing a mouse, or a cop catching a thief, fall under chase games.

Pong games include the typical setup where there is a mouse/keypad-controlled paddle that a player moves to and fro to prevent the ball from touching a surface in the game, and so on.

The player taps on up and down arrows for the character to move on a specific path. For instance, a bird moving through trees, or a boy cycling through a specific road.

Adventure games are similar to standard complex video games having a storyline and going longer than usual block coding games.

Table of Contents Best Sci Fi Movies for Kids1. Aliens in the END_OF_DOCUMENT_TOKEN_TO_BE_REPLACED