How to Make a Pictograph – Definition, Advantages & Examples In pictographs, the data is represented in the form of pictures related to data. For example, if you want to present information on attendance in a class you draw pictures of students or register or anything similar.

Let’s understand what is a pictograph and how is it read and drawn using examples.

What is a Pictograph?

Pictographs are one of the simplest ways of representing data. They help in laying the foundation for data interpretation based on pictorial information.

The pictograph shown above represents the sales figures for ice cream in a shop during the week. In this table, there are two columns, one for weekdays and the other for the number of ice creams sold. Each column has eight rows, the first showing the headings of the column and the remaining showing the sale figure for each of the seven days.

The sales figures in the above image are not represented by numbers. Instead, it is shown by an image of an ice cream cone, where one ice cream cone represents the sale of $10$ ice creams. This information is represented at the bottom of the table and is known as the key of the pictograph.

Let’s consider another example of the number of games played by tennis players in a particular year.

How to Read a Pictograph

The different steps to make a pictograph are given below:

Step 1 Observe the Pictograph: The first step is to observe the pictograph and understand the information it is displaying.

Step 3: Calculate the Figures Represented: Count the number of images and multiply by the number given in the key to get the correct value.

Let’s consider an example to understand how a pictograph is drawn for the given data.

Ex 1: The pictograph shows the number of toys sold during the days of a week from a toy shop. Give the following information regarding the sale of toys.

According to the pictograph, 1 image of a toy refers to 20 toys

The number of toys for each day is

Next, calculate the number of toys sold each day by multiplying sales with the key.

The last step is to answer the given questions.

(1) Find the number of toys sold on each day of the week.

(2) Find the number of toys sold during the week.

(3) On which day was the maximum number of toys sold?

The maximum number of toys sold was on Sunday

(4) On which day was the minimum number of toys sold?

The minimum number of toys sold was on Thursday

(5) What is the difference in the number of toys sold on Saturday and Tuesday?

The number of toys sold on Saturday is 120

The number of toys sold on Tuesday is 50

How to Make a Pictograph

The different steps to make a pictograph are given below:

Step 1 Collect the Data: The first step in making a pictograph is the collection of relevant information, which we want to represent. Once the data is collected, make a table or a list of data.

Step 2 Select the Symbol or Images: To represent the data, pick any images/pictures, or symbols. For example, if the data represents the rainfall for different cities, make use of cloud images or some other images which are relevant to the data.

Step 3 Assign a Key: While representing the data using images, use a key, which denotes the value of the image. Because, if the frequency of the data is too high, then one image is not enough to represent the data. Thus, the numerical value called “key” is used, which should be written along with the pictograph.

Step 4 Draw the Pictograph: While making a pictograph, use two columns that represent the category and data. Finally, draw the pictograph using symbols/images, which represent the frequency. In case, if the frequency is not a whole number, the symbols can be drawn as fractions.

Step 5 Review the Data and Pictograph: Once the pictograph is drawn, make sure that the images exactly represent the data as well as the labeling of the pictograph.

Let’s consider an example to understand how a pictograph is drawn for the given data.

The first step of drawing a pictograph, i.e., collecting the data is already complete in this example. We have sales figures for cars during the period 2005 to 2008.

The second step is choosing a symbol. As the data is related to cars, so we’ll use an image of a car to represent the sale figures.

Now the next step is assigning a key. You can see in the above table the figures are in thousands and obviously, we cannot show thousands of cars in the pictograph. We have to choose a number which is a factor of figures given in the table so that we can have appropriate values to assign to one car image.

So, our scale will be

Now, to get the number of car images required for each sale figure, divide the sale figures by 1000.

And, hence according to the scale selected

The next step is to draw the pictograph.

2. Using a suitable scale, draw a pictograph for the given data

3. From a pond, the following numbers of fish were caught on different days. Draw the pictograph of it: (Use an appropriate key)

What is a pictograph in math?

A pictograph or a pictogram is a chart or graph used to represent data. Unlike bar graphs or line graphs which have a sole way of representing data, pictographs use pictures with each picture representing a different physical object.

How does a pictograph look?

A pictograph is a way to represent data using images. Each image in the pictograph represents a certain number of things. In other words, a pictograph uses pictures and symbols to convey information about the provided data.

What is a key in a pictograph?

A key is used to identify the number of categories which are present in a graph. We also refer to it as a legend. Thus, a key on a pictograph lets us know many each picture stands for.

A pictograph, also known as a pictogram, is the pictorial representation of data using images, symbols, or icons. The main advantage of pictographs is that they make data visually interesting and easy to understand. 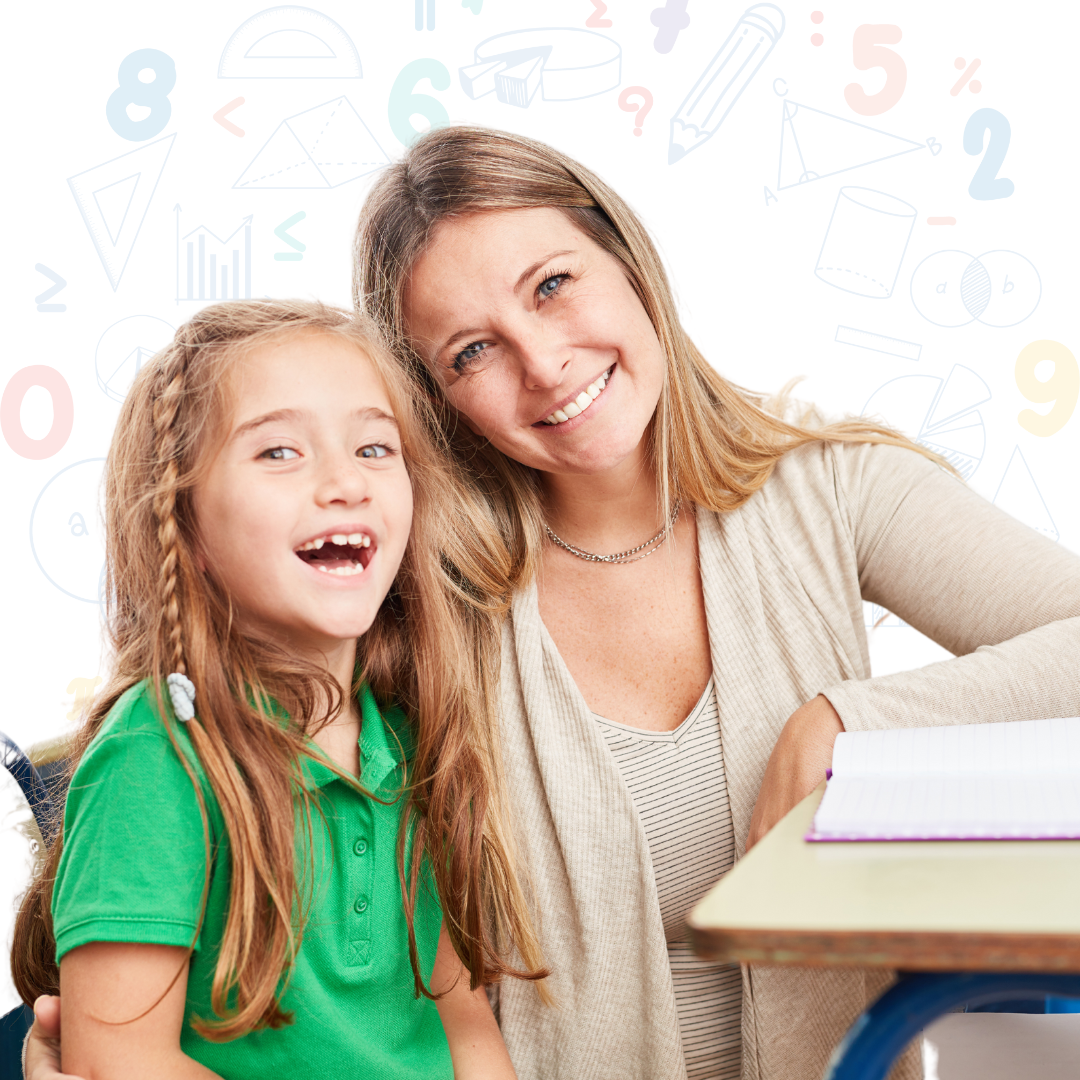