The Fibonacci Series and its Amazing Applications 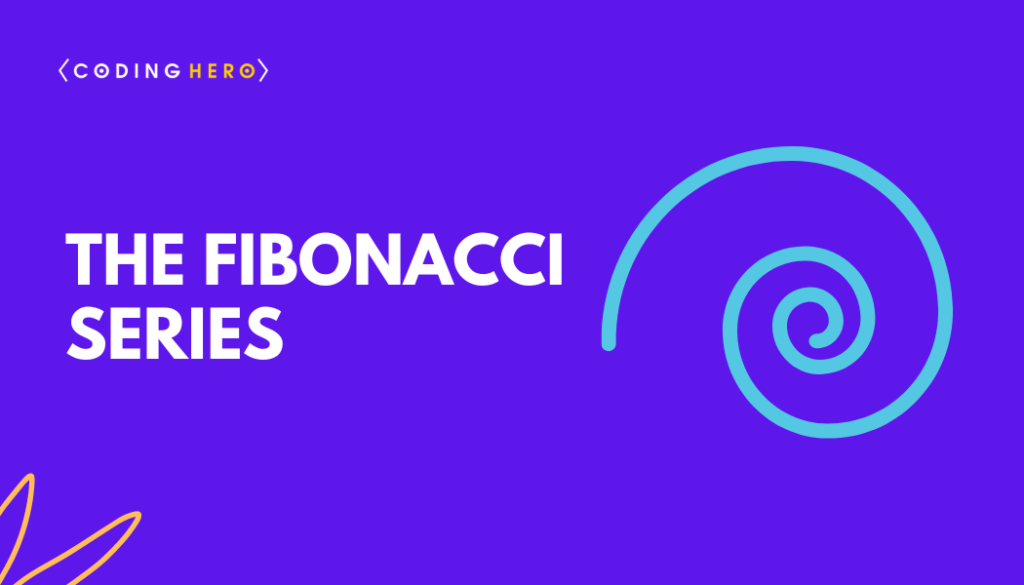 At school, we all become familiar with certain types of numbers such as prime numbers, composite numbers, triangular numbers, etc. But these aren’t all of the types of special numbers. There are numbers out there with some remarkable properties and often very imaginative names. They may not have any importance in our day-to-day lives, but they are beautiful and worth looking at for this reason alone. Among these different types of numbers, Fibonacci numbers are the most popular ones.

What is Fibonacci Series?

The Fibonacci sequence was first discovered by Leonardo Pisano. He was known by his nickname, Fibonacci.

The Fibonacci sequence is a set of numbers that starts with a one, followed by a one, and proceeds based on the rule that each number (called a Fibonacci number) is equal to the sum of the preceding two numbers.

Though unrealistic, the rabbit sequence allows people to attach a highly evolved series of complex numbers to an everyday, logical, comprehendible thought.

The Fibonacci numbers are found in the arrangement of seeds on flower heads. Inside the fruit of many plants, we can observe the presence of Fibonacci order.

A Fibonacci spiral can be found in cauliflower.

The Fibonacci numbers can also be found in Pineapples and Bananas. Bananas have 3 or 5 flat sides and Pineapple scales have Fibonacci spirals in sets of 8, 13, and 21.

Fibonacci spirals are also found in snail and seashells.

The Fibonacci numbers are also found in waves, combinations of colours; roses, etc.

Fibonacci in Organs of the Human Body

Humans exhibit Fibonacci characteristics. Every human has two hands, each one of these has five fingers and each finger has three parts which are separated by two knuckles. All of these numbers fit into the sequence. Moreover, the lengths of bones in a hand are in the Fibonacci numbers.

Use of Fibonacci Series – Golden Ratio

Golden ratio, also known as the Golden Section, Golden Mean, or Divine Proportion, in mathematics, is the irrational number (1 + √5)/2, often denoted by the Greek letter ɸ, which is approximately equal to 1.6180339887.

Let’s look at the ratio of each number in the Fibonacci sequence to the one before it:

If we keep doing it, we get an interesting number that mathematicians call “phi”, denoted by ɸ.

Leonardo da Vinci showed that in a ‘perfect man’ there were lots of measurements that followed the Golden Ratio. The Golden Ratio is known to mankind for thousands of years.

The Golden Ratio is widely used in geometry. It is the ratio of the side of a regular pentagon to its diagonal. And also, the diagonals cut each other in the Golden Ratio. Pentagram describes a star that forms parts of many flags.

The eyes, fins and tail of the dolphin fall at Golden sections along the body.

The Golden Ratio is frequently seen in architecture. It can be found in the great pyramid in Egypt. The perimeter of the pyramid, divided by twice its vertical height is the value of ɸ.

Take any two consecutive numbers from this series as example 13 and 21 or 34 and 55.

As example, for converting 15 km into miles we can proceed as following:

Another example, for converting 170 km into miles we can proceed as:

Recently Fibonacci sequence and Golden Ratio are of great interest to researchers in many fields of science including high Energy Physics, Quantum Mechanics, Cryptography, and Coding. It has been found that communication may be secured by the use of Fibonacci numbers. A similar application of Fibonacci in Cryptography is described here by a simple illustration.

Suppose that the original message “CODE” is encrypted. It is sent through an unsecured channel. The security key is chosen based on the Fibonacci number. Anyone character may be chosen as the first security key to generate ciphertext and then the Fibonacci sequence can be used.

What is the Fibonacci series formula?

Why Fibonacci sequence is important?

The sequence of numbers, starting with zero and one, is a steadily increasing series where each number is equal to the sum of the preceding two numbers. Some traders believe that the Fibonacci numbers and ratios created by the sequence play an important role in finance that traders can apply using technical analysis.

How Fibonacci ratio is calculated?

The Fibonacci sequence is a set of numbers that starts with a one, followed by a one, and proceeds based on the rule that each number (called a Fibonacci number) is equal to the sum of the preceding two numbers. The Fibonacci series is not only limited to math but also in nature. There are numerous examples of things following the Fibonacci sequence.

Table of Contents Best Sci Fi Movies for Kids1. Aliens in the END_OF_DOCUMENT_TOKEN_TO_BE_REPLACED