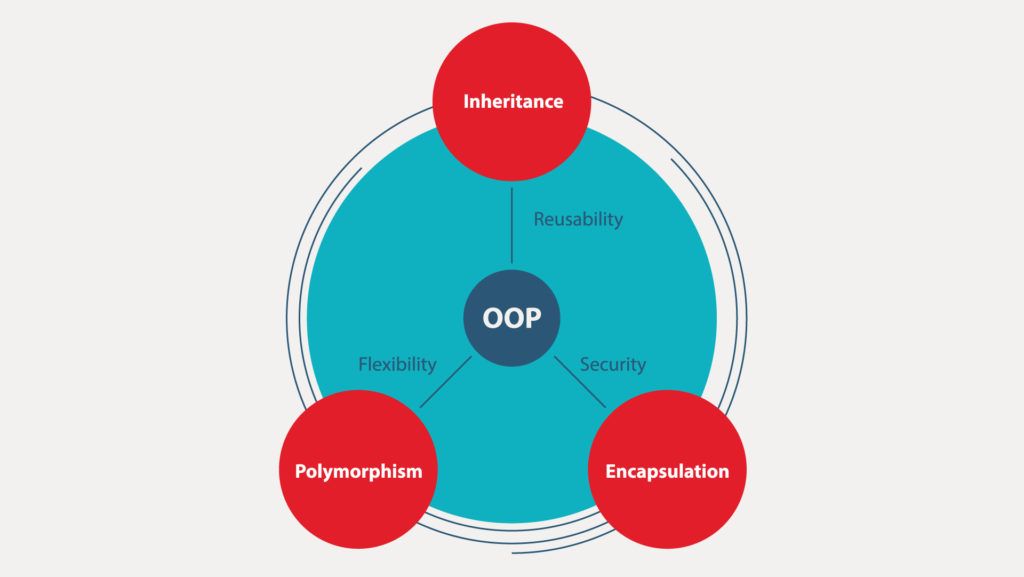 Python is an interpreted, object-oriented, high-level programming language. Its high-level built-in data structures, combined with dynamic typing and dynamic binding, make it very attractive for Rapid Application Development and for use as a scripting or glue language to connect existing components.

Python is a multi-paradigm programming language. It supports different approaches. One of the popular approaches to solve a programming problem is by creating objects. This is known as Object-Oriented Programming (OOP). The Python OOPs concept focuses on creating reusable code.

This concept is known as DRY (Don’t Repeat Yourself).

In Python, the concept of OOP follows some basic principles: 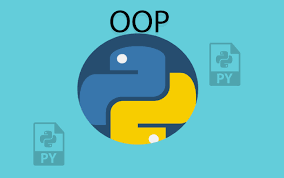 A class is a user-defined blueprint or prototype from which objects are created. Classes provide a means of bundling data and functionality together. Creating a new class creates a new type of object, allowing new instances of that type to be made. Each class instance can have attributes attached to it for maintaining its state. Class instances can also have methods (defined by their class) for modifying their state.

The class creates a user-defined data structure, which holds its own data members and member functions, which can be accessed and used by creating an instance of that class. A class is like a blueprint for an object.

Some points on Python class are:

An object is an instance of a class. A class is like a blueprint while an object is a copy of the class with actual values. It doesn’t remain an idea anymore, it’s an actual dog, like a dog of breed pug who’s seven years old. You can have many dogs to create many different instances, but without the class as a guide, you would be lost, not knowing what information is required.

An object consists of:

The _init_ method is similar to constructors in C++ and Java. Constructors are used to initialize the object’s state. Like methods, a constructor also contains a number of statements that are executed at the time an object is created. It runs as soon as an object of a class is initiated.

Hello, my name is Rodger

Structure of Method in Python

Here, say_hi and walk are methods.

Hello, my name is Rodger

Inheritance is the capability of one class to derive or inherit the properties or attributes from another class. The benefits of inheritance are:

There are two types of classes in inheritance:

Any class can be a parent class, so the syntax is the same as creating any other class.

To create a class that inherits the functionality from another class, send the parent class as a parameter when creating the child class.

Note: Use the pass keyword when you do not want to add any other properties or methods to the class.

When we use the Student class to create an object, and then execute the printname method (since class Student inherits the properties/attributes of Person class).

We can add _init_() function to the Child Class (instead of the pass keyword).

The _init_() function is called automatically every time the class is being used to create a new object.

Python also has a super() function that will make the child class inherit all the methods and properties from its parent.

By using the super() function, you do not have to use the name of the parent class, it will automatically inherit the methods and properties from its parent. You can add extra properties/attributes to a Child Class.

The following code will add a property called graduationyear to the Student class:

The below code shows how Python can use two different class types, in the same way. We create a for loop that iterates through a tuple of objects. Then call the methods without being concerned about which class type each object is. We assume that these methods actually exist in each class.

India is in Asia.

Capital of India is New Delhi.

Hindi is the most widely spoken language in India.

The USA is in North America.

Capital of the USA is Washington DC.

English is the most widely spoken language in the USA.

The following code explains the concept:

Most of the birds can fly but some cannot.

Apart from these high-end features, Python is one of the most suitable kids coding languages to start with. You can master the skills by learning Python through the online courses being offered nowadays.

Table of Contents Best Sci Fi Movies for Kids1. Aliens in the END_OF_DOCUMENT_TOKEN_TO_BE_REPLACED