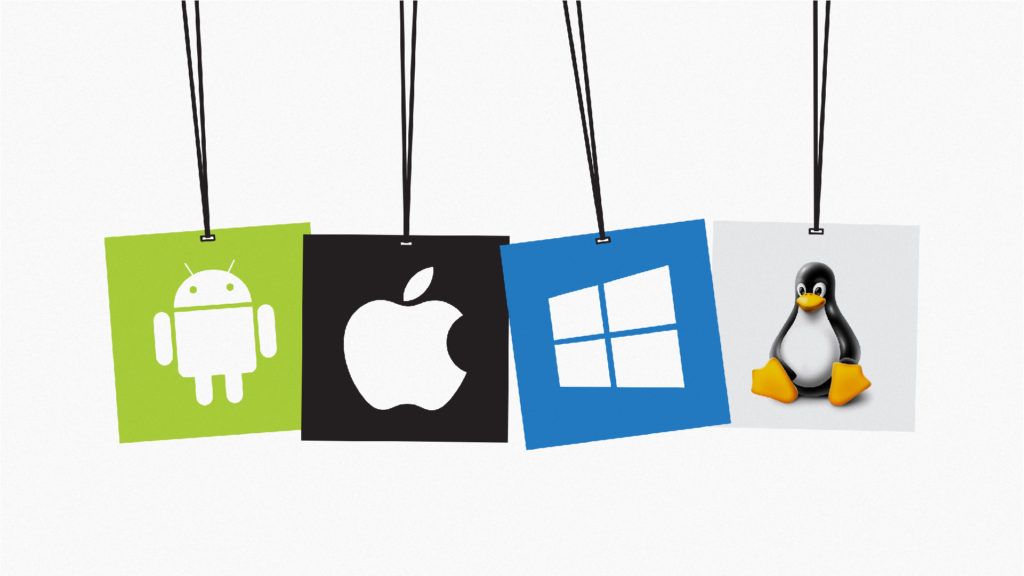 If you go to a country whose native language you don’t know, what would you need to communicate with locals? Of course, an interpreter/translator. The operating system plays the same role between you and the computer. An operating system converts 1s and 0s values into a readable language that you can understand.

There are some very critical functions of OS without which you cannot even start a computer system.

What is an Operating System?

An Operating System (OS) is an interface between a computer user and computer hardware. An operating system is a collection of software that manages computer hardware and provides services for programs. It performs all the basic tasks like file management, memory management, process management, handling input and output, and controlling peripheral devices such as disk drives, keyboards, mouse, and printers.

Following are some of the important functions of an operating system.

Memory Management is the process of controlling and coordinating computer memory, assigning portions known as blocks to various running programs to optimize the overall performance of the system.

It is the most important function of an operating system that manages primary memory. It helps processes to move back and forward between the main memory and execution disk. It helps the OS to keep track of every memory location, irrespective of whether it is allocated to some process or it remains free.

Why is memory management needed?

Following are the reasons for using memory management:

To manage the memory efficiently, several techniques called Memory Management Techniques are used. Some of the most commonly used memory management techniques are:

It is the easiest memory management technique. In this method, all types of computer memory except a small portion that is reserved for the OS are available for one application. For example, MS-DOS operating system allocates memory in this way. An embedded system also runs on a single application.

It divides primary memory into various memory partitions, which are mostly contiguous areas of memory. Every partition stores all the information for a specific task or job. This method consists of allotting a partition to a job when it starts & unallocated it when it ends.

This method divides the computer’s main memory into fixed-size units known as page frames. This hardware memory management unit maps pages into frames which should be allocated on a page basis.

Segmented memory is the only memory management method that does not provide the user’s program with a linear and contiguous address space.

Segments need hardware support in the form of a segment table. It contains the physical address of the section in memory, size, and other data like access protection bits and status.

If the processor or CPU already has a process that is currently being executed, then the operating system does not let any other process get into the CPU for execution in this condition process sets into a wait condition. Assigning a processor or CPU to a process is called processor allocation. When a CPU executes a process it has to deallocate that process.

The process of completion of a program or process under the execution of CUP is called as deallocation of the processor because the processor transfers the processed information to the user. In this case, the processor gets free from the process and is ready to get a new process for execution. In the case of processor management operating system performs the following activities:

Structure of a Process

Following is the structure of a process.

After completing every step, all the resources are used by a process, and memory becomes free.

Representation of a Process

Every process is represented in the operating system by a process control block (PCB), which is also called a task control block. Here, are the important components of PCB:

Device management in the operating system implies the management of the I/O devices such as a keyboard, magnetic tape, disk, printer, microphone, USB ports, scanner, camcorder, etc. as well as the supporting units like control channels. The basics of I/O devices can fall into 3 categories:

Functions of Device Management in the Operating System

The OS peripheral devices can be categorized into 3: Dedicated, Shared, and Virtual. The differences among them are the functions of the characteristics of the devices as well as how they are managed by the Device Manager.

The following are some of the tasks performed by file management of operating system of any computer system:

The file management of function in an operating system (OS) is based on the following concepts:

Authentication refers to identifying each user of the system and associating the executing programs with those users. It is the responsibility of the Operating System to create a protection system that ensures that a user who is running a particular program is authentic. Operating Systems generally identifies/authenticates users using the following three ways −

The operating system’s processes and kernel do the designated task as instructed. If a user program made these processes do malicious tasks, then it is known as Program Threats. One of the common examples of a program threat is a program installed in a computer that can store and send user credentials via network to some hacker. Following is the list of some well-known program threats.

System threats refer to misuse of system services and network connections to put users in trouble. System threats can be used to launch program threats on a complete network called a program attack. System threats create such an environment that operating system resources/ user files are misused. Following is the list of some well-known system threats.

Table of Contents Best Sci Fi Movies for Kids1. Aliens in the END_OF_DOCUMENT_TOKEN_TO_BE_REPLACED