In this article, you will understand when to use HCF and LCM in word problems.

H.C.F. or Highest Common Factor is the greatest number that divides each of the two or more numbers. H.C.F. is also called the Greatest Common Measure (G.C.M.) and Greatest Common Divisor(G.CD.).

The most common methods of finding H.C.F. are

To find the H.C.F. of two or more numbers using the factorization method following steps are used:

Step 1: Write down all the factors of all the numbers.

Step 2: Take out the common factors.

Step 3: Select the highest number among the numbers found in step 2.

The highest common factor is 9.

To find the H.C.F. of two or more numbers using the prime factorization method following steps are used:

Step 1: Write down the prime factors of all the numbers.

Step 2: Select the common prime factors of the numbers.

Common prime factors are 3 and 3.

To find the H.C.F. of two or more numbers using the division method following steps are used:

Step 1: Write the given numbers horizontally, in a sequence, by separating them with commas.

Step 4: Repeat the process, until you reach the stage, where there is no coprime number left.

To find the H.C.F. of two or more numbers using the shortcut method following steps are used:

Step 3: Divide the two numbers in step 2 and find the remainder.

Step 4: If the remainder is zero, then the smaller number (divisor) is the H.C.F. else go to step 5.

The remainder is not equal to 0, so make 36 as the dividend and 9 as the divisor and repeat the process.

Since the remainder is 0, therefore, the highest common factor is 9.

L.C.M. (Lowest Common Multiple) of any given numbers is the value that is evenly divisible by the given numbers. It is also called the Least Common Divisor (LCD).

The most common methods of finding L.C.M. are

To find the L.C.M. of two or more numbers using the multiples method following steps are used

Step 1: Write down the first few multiples of all the numbers.

Step 2: Take out the common multiples.

Step 3: Select the lowest number among the numbers found in step 3.

To find the L.C.M. of two or more numbers using the prime factorization method following steps are used

Step 1: Express all the numbers as the product of their prime factors.

Step 2: Select the prime factors with the highest powers.

When to Use HCF and LCM in Word Problems?

Similarly, we find L.C.M. when

Let’s take some examples to understand the difference.

Example 1: Find the least number which when divided by 6, 15, and 18 leave the remainder of 5 in each case.

Example 2: Two tankers contain 850 liters and 680 liters of kerosene oil respectively. Find the maximum capacity of a container that can measure the kerosene oil of both the tankers when used an exact number of times.

Example 3: In a morning walk, three friends step off together. Their steps measure 80 cm, 85 cm, and 90 cm respectively. What is the minimum distance each should walk so that all can cover the same distance in complete steps?

Example 4: Renu purchases two bags of fertilizer of weights 75 kg and 69 kg. Find the maximum value of weight which can measure the weight of the fertilizer an exact number of times.

Here, we are required to find a weight (or a container) that can measure each of the weights (75 kg and 69 kg) equally, so a smaller number and hence, find the H.C.F.

Find H.C.F. of given numbers.

Find L.C.M. of given numbers.

H.C.F. and L.C.M. both are important concepts in math. It is important to know the situation when one should use H.C.F. and when to use L.C.M. 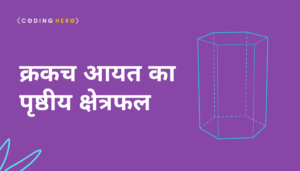 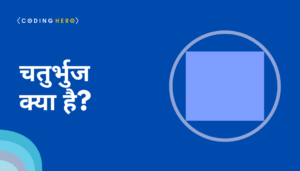 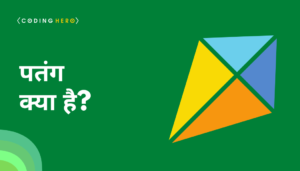