Difference Between Robotics and Artificial Intelligence – Explained To Kids 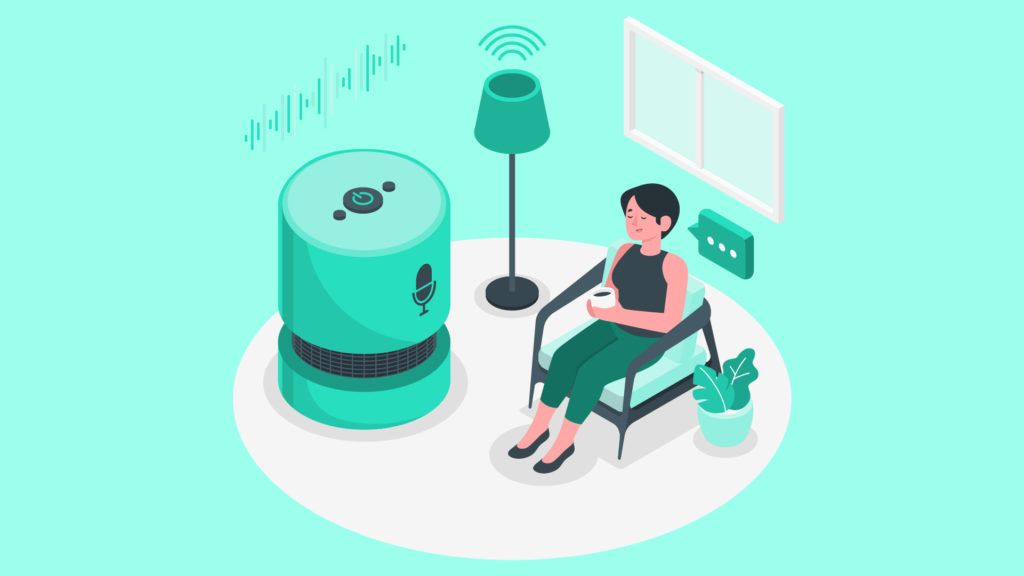 A lot of people wonder if robotics is a subset of artificial intelligence. Others wonder if they are the same thing. While there continues to be confusion about the terms artificial intelligence (AI) and robotics, they are two separate fields of technology and engineering. However, when combined, you get an artificially intelligent robot where AI acts as the brain, and robotics acts as the body to enable robots to walk, see, speak, smell, and more.

Is robotics part of AI? Is AI part of robotics? What is the difference between the two terms? We will explore this fundamental question here.

Are Robotics and Artificial Intelligence the Same Thing?

What is Artificial Intelligence?

AI refers to the intelligence exhibited by machines or robots (like, problem-solving and learning) using techniques or algorithms like search, logic, if-then rules, decision trees, and machine learning (including deep learning). In short, AI has the ability to tackle learning, problem-solving, language processing, and logical/analytical reasoning.

AI can be classified into two types: Applied and General Artificial Intelligence.

Applied AI, also known as narrow AI, is when machines are designed to manage specific tasks. This is the most common form of AI we see today. On the other hand, general AI improves the ability to think and learn. In short, while the former is defined as an application to enable a system that replicates human intelligence for a dedicated purpose; general AI is aiming to build ‘thinking machines’; that is, general-purpose systems with human intelligence.

The ability of AI has been used in many ways today. While a self-driving car is an example of an AI robot; the search algorithm of Google or Amazon’s recommendation engine use AI as well (even though none of them are physical robots).

According to Robotiq, Even when AI is used to control robots, the AI algorithms are only part of the larger robotic system, which also includes sensors, actuators, and non-AI programming.

The key difference between AI and normal programming is the “intelligence”. While non-AI programs can carry out a defined task (sequence of instructions), an AI program can mimic some amount of human intelligence and work autonomously.

Robotics is a branch of technology that deals with robots. Robots are programmable machines that are usually able to carry out a series of actions autonomously, or semi-autonomously.

There are three important factors that constitute a robot:

Robots are “usually” autonomous because some robots aren’t. Telerobots, for example, is entirely controlled by a human operator but telerobotics is still classed as a branch of robotics. This is one example where the definition of robotics is not very clear.

It is surprisingly difficult to get experts to agree on exactly what constitutes a “robot.” Some people say that a robot must be able to “think” and make decisions. However, there is no standard definition of “robot thinking.” Requiring a robot to “think” suggests that it has some level of artificial intelligence.

However you choose to define a robot, robotics involves designing, building, and programming physical robots. Only a small part of it involves artificial intelligence.

What is the Basic Difference Between Robotics and Artificial Intelligence?

In short, a robot is a machine that may or may not require intelligence to perform specific tasks and has a physical form.

Whereas an AI is a program so it doesn’t need to be physical.

AI can function in cell phones, laptops, robots even, and performs tasks that are most likely related to systems, algorithms, and information – analyzing and computing a certain result.

There is one type of robot that is immobile and doesn’t have a body, such as the popular chatbots, that functions inside programs. Some people may argue that these cannot classify as robots because robots need to be physical and function accordingly.

So, could these chatbots classify as Artificial Intelligence?

Yes, because these chatbots do use AI to function effectively and have the ability to learn and execute tasks on their own.

Even the assistant that you are seeing in this window is a classic example of an AI integrated Chatbot. You can simply ask any question to the bot and get a spontaneous and relevant reply immediately. And this bot can process millions of such queries at the same time without pulling a single muscle.

So one can summarise it as – Artificial Intelligence exists inside systems, in software and robots need to have a body and perform physical tasks.

Where Do Robotics and Artificial Intelligence Mingle?

One of the reasons the line is blurry and people are confused about the differences between robotics, and artificial intelligence is because there are artificially intelligent robots—robots controlled by artificial intelligence. In combination, AI is the brain and robotics is the body. Let’s use an example to illustrate. A simple robot can be programmed to pick up an object and place it in another location and repeat this task until it’s told to stop. With the addition of a camera and an AI algorithm, the robot can “see” an object, detect what it is and determine from that where it should be placed. This is an example of an artificially intelligent robot.

What are Artificially Intelligent Robots?

Artificial Intelligence questions the knowledge required in various forms of thinking. From how the knowledge should be represented to how it should be used. On the other hand, Robotics brings artificial intelligence into the real world and deal with objects in real-time.

Certain methods and processes developed for solving cognitive issues don’t always merge AI and robotics. While robotics deals with mechanical components such as computers, effectors, and sensors; Artificial intelligence contributes to the reasoning and perception of it.

So, together, Robotics and AI can create new problem-solving methods and function effectively, complementing each other.

Robots usually have preset programs where they are programmed to do a certain set of tasks with some limitations. But a programmed artificially intelligent robot can do tasks like perceiving and analyzing objects spontaneously. And even software robots like web crawlers can search the entire Internet in no time and de-clutter data.

It can independently identify, analyze and understand important information from one or many images and thus enables visual comprehension.

Some tasks that it can perform are –

What are the Applications of Artificial Intelligence on Robotics?

With the help of Artificial Intelligence, robots are able to perform tasks better with multiple sensors and information processors. Adding computer vision, speech detection, locomotion, and data understanding makes Artificial Intelligent robots more efficient than we can ever imagine.

Artificially Intelligent Robots are also capable of performing tasks on human commands. They are equipped with sensors to detect physical information like temperature, sound, light, movement, etc. They have expert processors to use these modules effectively. They are also adaptable and have self-learning skills.

Artificial Intelligence helps robots not only grasp information using sensors from their surroundings but also convert that information to an application when assigned a task. It also makes the robot store the information for later use, perceive, and learn from it. Artificial intelligence also enhances the robot’s decision-making skills.

Two types of artificial intelligence are compatible with robotics. First is the software intelligence (provided by microprocessors, microcontrollers) that controls the hardware to carry out various actions and make decisions.  The program further learns and adapts with experience.

The second type is hardware intelligence where the robot is allowed to imitate how humans process information through learning circuits.