CSV Files – The Backbone of ML Algorithms Explained to Kids 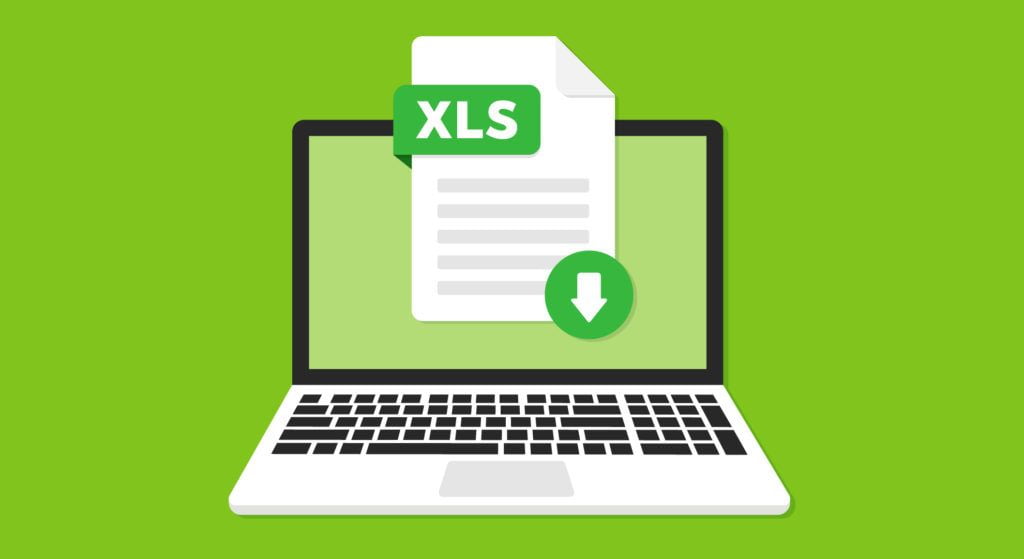 What is a CSV File?

A CSV is a comma-separated values file, which allows data to be saved in a tabular format. CSVs look like a spreadsheet but with a .csv extension. CSV files can be used with most spreadsheet programs, such as Microsoft Excel or Google Spreadsheets. They differ from other spreadsheet file types because you can only have a single sheet in a file and they cannot save a cell, column, or row. Also, you cannot save formulas in this format.

Why are CSV files used?

CSV files serve a number of different purposes. They help users export a high volume of data to a more concentrated database.

They also have following advantages:

How to Create a CSV File?

A CSV is a text file, so it can be created and edited using any text editor (like Notepad). More frequently, however, a CSV file is created by exporting (File > Export) a spreadsheet or database in the program that created it.

To create a CSV file with a text editor, first choose your favourite text editor, such as Notepad, and open a new file. Then enter the text data you want the file to contain, separating each value with a comma and each row with a new line.

Save this file with the extension .csv. You can then open the file using Microsoft Excel or any other spreadsheet program. It would create a table of data similar to the following:

To create a CSV file using spreadsheet software (like Microsoft Excel), launch the program and then enter the data in cells (each value in a separate cell and each row with a new row). After entering the data click File and choose Save As. Under Save as type, select CSV and save the file.

Working With CSV File in Python

For working CSV files in python, there is an inbuilt module named csv. Python provides a CSV module to handle CSV files. To read/write data, you need to loop through rows of the CSV.

The csv module implements classes to read and write tabular data in CSV format. It allows programmers to say “write the data in the format preferred by Excel”, or “read data from this file which was generated by Excel”, without knowing the precise details of the CSV format used by Excel. Programmers can also describe the CSV  formats understood by other applications or define their own special-purpose CSV formats.

To pull the information from CSV files you use loop and split methods to get the data from individual columns. The CSV module explicitly exists to handle this task, making it much easier to deal with CSV formatted files. This becomes especially important when you are working with data that’s been exported from actual spreadsheets and databases to text files. The information can be tough to read on its own.

Along with a generic reader and writer, the module includes a dialect for working with Microsoft Excel and related files.

The CSV module includes all the necessary functions built-in. They are:

In this article we will look into two main functions – csv.reader and csv.writer.

To read data from a CSV file, you must use the reader function to generate a reader object. The reader function is developed to take each wow of the file and make a list of all columns. Then, you have to choose the column you want the variable for.

When you execute the program above, the output will be:

Reading CSV file as a Dictionary

You can also use DictReader to read CSV files. The results are interpreted as a dictionary where the header row is the key, and the other rows are the values.

The result of this code is:

Consider the following example. We write the data into a file “writeData.csv” where the delimiter is an apostrophe.

Result in the csv file is:

Pandas is an open-source library that allows you to import CSV in Python and perform data manipulation. Pandas provide an easy way to create, manipulate and delete data.

Reading the CSV into a pandas DataFrame is very quick and easy:

The result of the above will be:

It’s very easy to read CSV files using pandas. In just three lines of code, you get the same result as earlier. Pandas know that the first line of the CSV contains column names, and it will use them automatically.

Writing to a CSV file with Pandas is as easy as reading. First, you must create a DataFrame and write the data in it. Then export the data from the DataFrame to a CSV file. The following code does the same:

The output of the above code will be the following CSS file:

So, now you know how to use the method ‘csv’ and also read and write data in CSV format. CSV files are widely used in software applications because they are easy to read and manage, and their small size makes them relatively fast for processing and transmission.

The csv module provides various functions and classes which allow you to read and write easily. CSV is the best way for saving, viewing, and sending data. Pandas is also a great alternative to reading CSV files. Actually, it isn’t as hard to learn as it seems at the beginning. But with a little practice, you’ll master it.

Table of Contents What is a Set in Math?What is Meant by END_OF_DOCUMENT_TOKEN_TO_BE_REPLACED 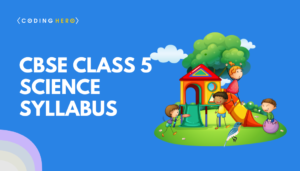