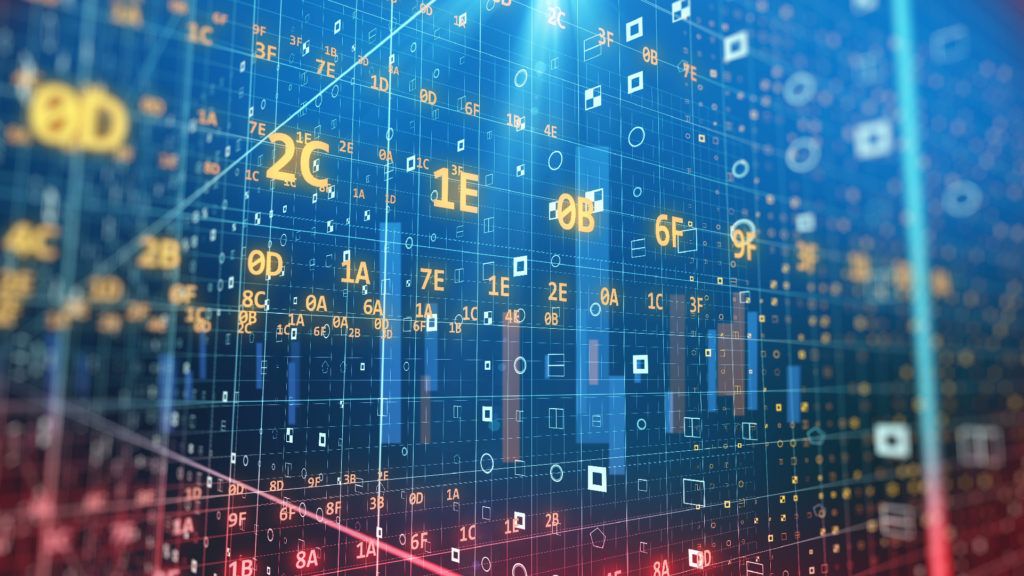 When we type words onto a computer, it translates them into numbers. In fact, to a computer, all information is written as a series of 1s and 0s, i.e., in computer number systems are that’s how we represent numbers in a computer system architecture.

In this article, we will introduce you to the number systems that are essential for a computer scientist and also explore binary and hexadecimal number system in computer.

What is a Computer Number System?

Humans have been counting for a long time. To do so, we use systems that relate unique symbols to specific values. This is called a number system, and it is the technique that we use to represent and manipulate numbers.

Humans use the decimal system because we have 10 fingers to count on, but machines don’t have that luxury. So, we’ve created other number systems that perform the same functions. Computers represent information differently than humans, so we need different systems to represent numbers.

A computer uses bits to represent information. A bit is the most basic unit of storage in a computer. An essential component of computers is called the transistor. Just like a light switch, the transistor either allows or prevents current to flow. So, it only has two states – ON and OFF.

These two states can be represented using one of the two symbols – 1 and 0. This means that the binary number system has a base of 2. Only these two symbols are needed to represent every number.

This is called the binary number system. Each binary digit is referred to as a bit. When it comes to binary to place values and digits in this system, we place values corresponding to ascending powers of 2 from left to right.

You can manipulate bits left and right with bitwise operators to efficiently change the value of a number at the machine code level.

The hexadecimal number system in computer (often called “hex”) is made up of 16 symbols, so it has a base of 16. Hexadecimal uses the 10 numbers of the decimal system and six extra symbols A, B, C, D, E, and F.

Conversion of Numbers Between Binary and Hexadecimal Number System in Computer

Similarly one can convert hexadecimal to binary.

The main advantage of a Hexadecimal Number is that it is very compact and using a base of 16 means that the number of digits used to represent a given number is usually less than in binary or decimal. Also, it is quick and easy to convert between hexadecimal numbers and binary.

Here are some advantages of using the hexadecimal number system in computer:

A hexadecimal number system in computer is often used by programmers to simplify the binary numbering system. Since 16 is equivalent to 24, there is a linear relationship between the numbers 2 and 16.

Hexadecimal is used in the following: