Chess Strategy and Tips for Kids 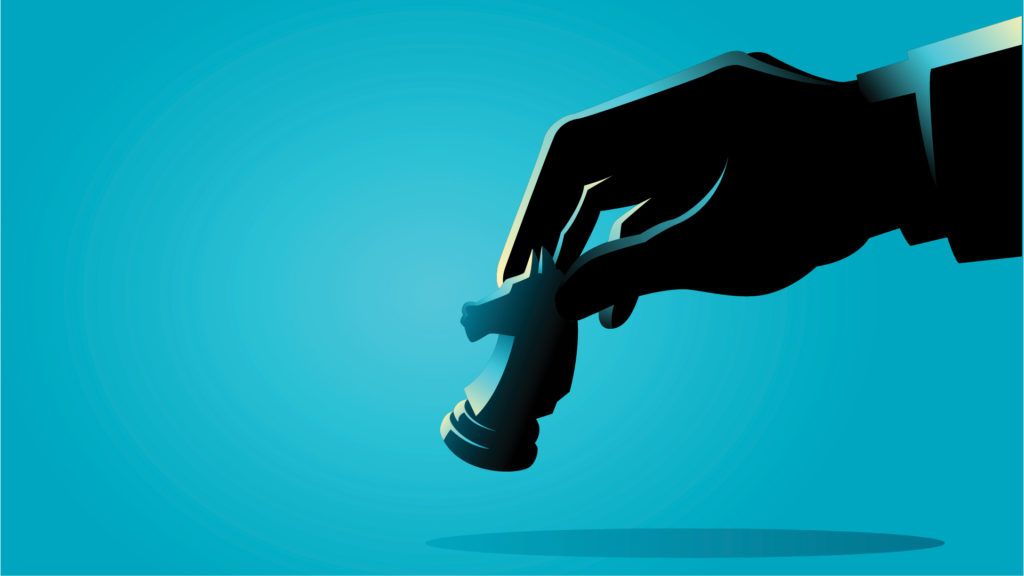 Chess is one of the oldest games in the world, and it is one that is played by many children. However, once they reach the age of 15, they often stop playing chess. Here are some chess strategy and tips for kids that will help them learn how to play chess and improve their game.

Why Is It Important To Learn These Beginner Chess Tips?

Many beginner chess players suffer frustrating experiences during their first chess games. They get mated quickly. Or lose control of their positions without even recognizing what happened. Or stalemate their opponents with many extra pieces, throwing away a win for only a draw.

Every chess player remembers the days when he or she tried to capture as many pieces as possible without any significant clue about how to checkmate the opponent with all the extra pieces.

Here are some strategies for kids who want to master it.

As you begin with the game, you can go ahead with moving the pawn in front of either of the queen and king, two squares forward. It is great if your opponent lets you get two pawns to the centre. If you get to dominate the game by controlling the centre, you must go with it. It lets you interact with the pieces better.

Once you are done with occupying the centre with at least one of your pawns, you can now develop the minor pieces. Getting the pieces from their present positions should not be the only aim, but you also need to bring them to ideal locations. That will benefit you greatly in the game ahead. You may develop your knights first and then try to gain control over the centre with the same. Try to locate the bishops on the open diagonals.

Do not forget to castle once you are done with developing all or some of your pieces. When the king has been castled, it will be more difficult for the opponent to make an attack upon it. But again, even if you castled him early, you will need to pay attention to its safety. Otherwise, defend the king with pieces by trading the queen or pieces that can attack the king.

Having a bad plan is said to be better than a game played without any plan. It is often that beginners and club players do not think of that. You need to have an idea behind each move.

When you reach the middle of your game, you need to move with an idea rather than just because of the turn. It may happen, though, that you encounter a circumstance that you never did before being new in the game. In that case, you can play based upon your experience and understanding of the game, still based upon the plan.

There are two tips for the same:

Directly attacking is good when there is a surety of the attack going in your favour. But most often, it seems better to play with an idea as that automatically helps you to win. That will be a safer route to success.

Rooks may seem to be useless at this stage, but actually, they’re not. They get to prove their worth in the end. You can set a stage where the rooks are positioned to make it impossible for the enemy to fight back at a later stage. This we are talking about for the semi-open files. Your rook will be controlling the key file. It gets active and penetrates through the enemy’s camp in the endgame and attacks pawn weakness.

6. Attacking the King in the End

You can now give some liberty to the king and now not try to maintain his safety as you did earlier. You can use it to attack the squares around it, and it will be very helpful for your positions. Usually, there are not enough enemy pieces to checkmate it, so you can centralize the king and use it as a normal piece for attacks.

7. Supporting/Attacking Passed Pawns from Behind the Rook

In case you now possess a passed pawn and wish to promote it, then, in that case, you can support it from the very behind. If you need to attack the enemy, use the pawn to make an attack from behind. This way, you can keep that rook active and still keep control over the queening square.

8. Try Not to Move the Same Piece Multiple Times in the Opening

There are occasions on which you’ll need to move the same piece multiple times in order to avoid losing the piece or something else. But this principle still needs to be kept in mind at all times.

One of the main chess tactics is to always keep your king in a safe position, while you try to create weaknesses around your opponent’s king if it’s possible.

That’s the reason why you should always castle your king as soon as possible. That way, it moves away from the centre, which is the area of the board where most of the action usually takes place. It also helps you bring your rooks to the centre more quickly.

These threats are usually not real and the player who moved the queen usually loses several tempos on trying to get the queen back to a safe square.

You’ve probably heard this many times before. But “don’t move your queen too early in the game” is a rule that can be omitted sometimes. For example, if your opponent makes a huge mistake that you can punish immediately by starting an attack with your queen.

11. Connect Your Rooks and Place Them on Columns That Will be Open

The rooks are usually the most difficult pieces to activate. This is because they can only move horizontally and vertically. It’s not easy to move these heavy pieces when there are not open columns.

That’s one of the reasons why castling your king early is very important. It helps you bring one of the rooks closer to the centre of the board.

You should also always try to anticipate which columns are the ones that are most likely to be opened during the game so that you are the first one to take advantage of the open columns with your own rooks.

12. Think Twice Before Moving Your Pawns. They Can’t Go Back

As you already know, pawns can only move forward. That’s the reason why this is a fundamental chess strategy for players of all levels, not only for beginners.

Another very important chess strategy tip is that pawns are the pieces with more limitations when it comes to mobility. So pawns are always very important for determining the nature of the position and the plans that each player should follow. 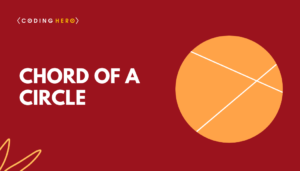 Table of Contents What is a Chord of a Circle?Properties of the END_OF_DOCUMENT_TOKEN_TO_BE_REPLACED 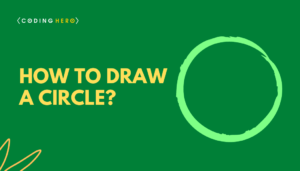 How to Draw a Circle(With Steps & Pictures)

Table of Contents How to Draw a Circle Using Compass?Steps For How END_OF_DOCUMENT_TOKEN_TO_BE_REPLACED 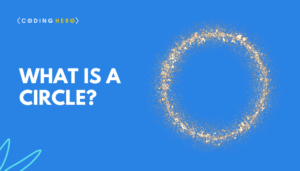 What is a Circle – Parts, Properties & Examples

Table of Contents What is the Definition of a Circle in Geometry?Properties END_OF_DOCUMENT_TOKEN_TO_BE_REPLACED