Basic Statistical Concepts in Python That Kids Should Know 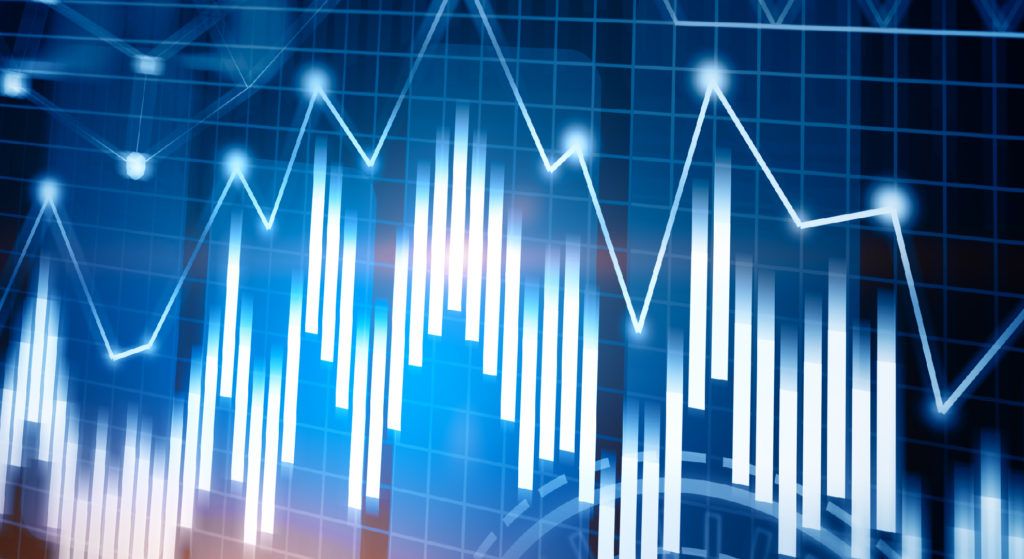 While working with Machine Learning projects, many of us generally ignore the two most important parts – mathematics and data. These two are very important because the results of the ML model entirely depend on the data provided by us.

In one of our articles, we discussed how CSV data is created and used in our ML projects. But before doing so it is important to understand the data. The understanding of data comes through in two ways – Statistics and Visualization.

As Python is most widely used in developing ML projects, we will look into descriptive statistics in Python.

Descriptive Statistics is about describing and summarizing data. It uses two main approaches:

Types of Variables in Statistics

You can apply descriptive statistics to one or many datasets or variables. These variables are classified as

Following are the basic types of measures evaluated in statistics:

In statistics, the population is a set of all elements or items that you’re interested in. Populations are often vast, which makes them inappropriate for collecting and analyzing data. That’s why statisticians usually try to make some conclusions about a population by choosing and examining a representative subset of that population.

This subset of a population is called a sample. Ideally, the sample should preserve the essential statistical features of the population to a satisfactory degree. That way, you’ll be able to use the sample to get conclusions about the population.

An outlier is a data point that differs significantly from the majority of the data taken from a sample or population. There are many possible causes of outliers, but here are a few to start you off:

Data collection errors are a particularly prominent cause of outliers. For example, the limitations of measurement instruments or procedures can mean that the correct data is simply not obtainable. Other errors can be caused by miscalculations, data contamination, human error, etc.

In this era of Big Data and Artificial Intelligence, Data Science and Machine Learning have become essential in many fields of science and technology. A necessary aspect of working with data is the ability to describe, summarize, and represent data visually. Python statistics libraries are comprehensive, popular, and widely used tools that will assist you in working with data.

These statistics libraries help you to

There are many Python statistics libraries available for you to work with, but in this article, we’ll consider some of the most popular and widely used ones:

The first step in using the above-mentioned libraries in Python is importing these libraries into your project.

Data can be created in Python in several ways. You can create dummy data frames using pandas and NumPy packages. Most of the time data is prepared in MS Excel and later it is imported into Python. This is not an efficient approach. The efficient approach is to prepare random data in Python and use it later for data manipulation.

Let’s create some data to work with. You’ll start with Python lists that contain some arbitrary numeric data:

Here we’ve created two data sets – one with pure numbers and another with NAN (not-a-number value). It’s important to understand the behavior of the Python statistics routines when they come across a nan. In data science, missing values are common, and you’ll often replace them with nan.

Mean: The sample mean, also called the sample arithmetic mean or simply the average is the arithmetic average of all the items in a dataset. The mean of a dataset is mathematically expressed as ∑xi/ni, where i = 1, 2, 3, …, n.  You can calculate the mean with pure Python using sum() and len(), without importing any of the statistics libraries:

Although you can use a clean and elegant way of computing mean using built-in Python statistics functions:

You can also use NumPy to find the mean

If wi is the weight for each data point xi of the dataset, where i = 1, 2, 3, …, n and n is the number of items. Then, you multiply each data point with the corresponding weight, sum all the products, and divide the obtained sum with the sum of weights: ∑(wixi)/∑wi. You can calculate the mean with pure Python using sum(), zip(), and len(), without importing any of the statistics libraries:

However, if you have large datasets, then NumPy is likely to provide a better solution. You can use np.average() to get the weighted mean of NumPy arrays or Pandas series.

Another solution is to use the element-wise product w * y with np.sum() or .sum():

You can also calculate this measure with statistics.harmonic_mean():

You can implement the geometric mean in pure Python as given below:

The better way of finding the geometric mean is by using the function statistics.geometric_mean(), which converts all the values to floating-point numbers and returns their geometric mean:

You can also get the geometric mean with scipy.stats.gmean():

You can find the median using pure Python (without using any statistics libraries).

You can get the median with statistics.median():

You can also get the median with np.median():

Pandas Series objects have the method .median() that ignores nan values by default:

Mode: The sample mode is the value in the dataset that occurs most frequently. If there isn’t a single such value, then the set is multinodal since it has multiple modal values.

The mode can be evaluated using pure Python as shown below:

You can also get the node with scipy.stats.mode():

You can use pure Python to find the sample variance as shown below:

However, the shorter and more elegant way of finding the variance is using the statistics library:

You can also calculate the sample variance with NumPy. In this case you use the function np.var() or the corresponding method .var():

It’s very important to specify the parameter ddof = 1. That’s how you set the delta degrees of freedom to 1. pd.Series objects have the method .var() that skips nan values by default:

Once you get the variance, you can calculate the standard deviation with pure Python as:

You can also use statistics.stdev():

pd.Series objects also have the method .std() that skips nan by default:

Skewness: The sample skewness measures the asymmetry of a data sample. There are several mathematical definitions of skewness. One common expression to calculate the skewness of the dataset with n elements is (n2 / ((n – 1)(n – 2)))(∑(xi – mean(x))3 / (ns3)).

Once you’ve calculated the size of your dataset n, the sample mean mean_, and the standard deviation std_, you can get the sample skewness with pure Python as:

You can also calculate the sample skewness with scipy.stats.skew():

Pandas Series objects have the method .skew() that also returns the skewness of a dataset:

Similar to percentiles, there is another concept called quartiles. Each data set has three quartiles, which divides the complete dataset into four regions.

Each part has approximately the same number of items. If you want to divide your data into several intervals, you can use statistics.quantiles():

In this example, 8.0 is the median of x, while 0.1 and 21.0 are the sample 25th and 75th percentiles, respectively. The parameter n defines the number of resulting equal-probability percentiles, and the method determines how to calculate them. You can also use np.percentile() to determine any sample percentile in your dataset. For example, this is how you can find the 5th and 95th percentiles:

NumPy also offers you very similar functionality in quantile() and nanquantile(). If you use them, then you’ll need to provide the quantile values as the numbers between 0 and 1 instead of percentiles:

pd.Series objects have the method .quantile():

Range: The range of data is the difference between the maximum and minimum element in the dataset. You can get it with the function np.ptp():

Summary of Descriptive Statistics: SciPy and Pandas offer useful routines to quickly get descriptive statistics with a single function or method call. You can use scipy.stats.describe() like this:

Measures of Correlation Between Pairs of Data

The measure of the correlation between pairs of data can be of the following type:

Covariance: The sample covariance is a measure that quantifies the strength and direction of a relationship between a pair of variables:

This is how you can calculate the covariance in pure Python:

NumPy has the function cov() that returns the covariance matrix:

You can obtain the same value of the covariance with np.conv() as with pure Python. Pandas Series have the method .conv() that you can use to calculate the covariance:

The mathematical formula for the correlation coefficient is r = sxy /(sxsy), where sx and sy are the standard deviations of x and y respectively and sxy is the covariance between x and y.

scipy.stats has the routine pearsonr() that calculates the correlation coefficient and the p-value:

pearsonr() returns a tuple with two numbers. The first one is r and the second is the p-value.

Table of Contents Best Sci Fi Movies for Kids1. Aliens in the END_OF_DOCUMENT_TOKEN_TO_BE_REPLACED