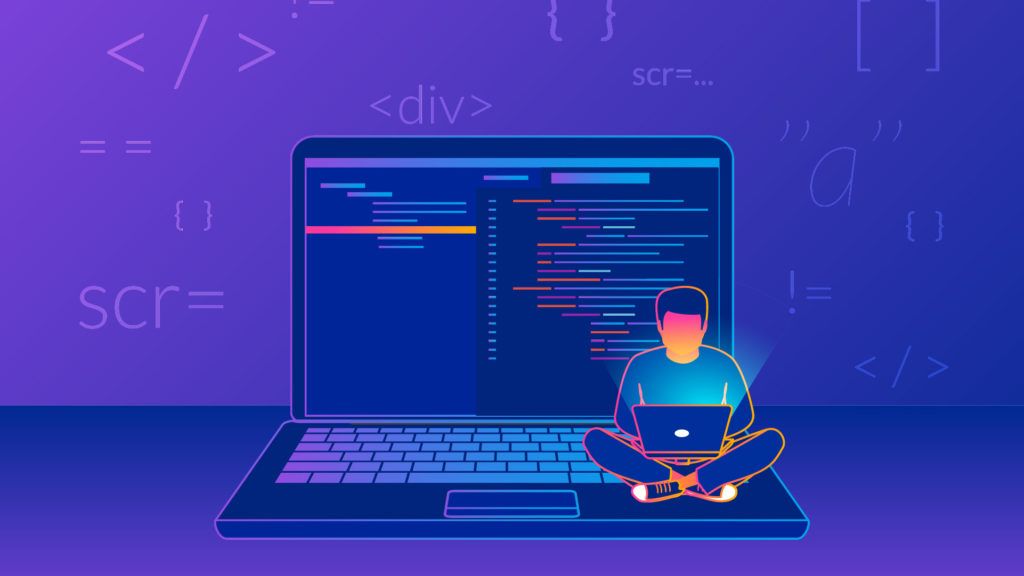 Writing code has become a crucial part of creating millions of products that our society uses daily. Code is an integral part of almost all the devices that we use today, from cellphones to washing machines,  television sets to artificial satellites above in the sky.

Due to the prevalence of computers, learning to write code has become one of the most sought-after skills in today’s environment. In this article, we will look into what computer code is and go through the tips to write better code.

Why Clean Code is Necessary?

Code is a term used to describe the language computers “speak” and “understand”. The instructions present in the code tell the computer to perform actions and their order to perform a certain task. Many types of computer languages are available to write code. Different languages have different programming structures, syntax, and rules.

Software engineering is the process of designing and developing varied products. It’s not just all about learning a language and building some software. As a software engineer or software developer, you are expected to write good software.

Now, the question is what makes good software? Good software can be judged by reading some piece of code written in the project. If the code is easy to understand and easy to change then definitely it’s good software and developers love to work on that.

Indentation is one of the most important aspects of any programming domain. But this is often the most neglected part during the programming and the developers are mostly reluctant to follow it. We need to understand that programming is not only to solve the problem but is also an art of coding. And the most important part is that as a developer you must be passionate about coding and then only you will be able to include the art of coding in your development work.

Style is important, not to make code look pretty, but because it helps with reading, editing, and understanding. The code should be divided into logical units and it’s important to keep the style consistent throughout the whole document. In most programming languages, spaces and indentations do not affect the function. If you are using an IDE, it is recommended that you create a formatted config so every time you use the same one.

Every developer will be more comfortable with one style or another. If you start working on code that was written by someone else, the style should be followed.

Proper code indentation will make it:

Comments are specially marked lines of text in the program that are not evaluated. There are usually two ways to include comments. The first is called a single line comment and, as implied, only applies to a single line in the code. The second is called a Block comment and refers usually refers to a paragraph of text. A block comment has a start symbol and an end symbol and everything between is ignored by the computer.

Comments are very useful to use to explain the code, especially complicated passages. It will help you and others understand why you did what you did. It is obvious that comments definitely help others to understand your code. But it is also helpful for you also. Will you remember what you did after a month or a year?

Of course, there is a fine line between helpful comments and redundant ones. Comments are worthwhile as long as they are a few and written for key passages. Too many comments at every single line will make the code completely unreadable and messy, no matter how neat the style and consistent the indentation.

All programs should be commented on in such a manner as to easily describe (in English) the purpose of the code and any algorithms used to accomplish the purpose. A user should be able to utilize a previously written program (or function) without ever having to look at the code, simply by reading the comments.

Usually, computer languages have their own naming conventions. For example, java uses camelCase. Naming needs to stay consistent, otherwise, it will very difficult to find things inside the document.

There are two main ways to name things:

You will be writing a lot of names for variables, functions, classes, arguments, modules, packages, directories, and things like that. Make a habit to use meaningful names in your code. Whatever names you mention in your code it should fulfill three purposes – what it does, why it exists, and how it is used. e.g., int b; // number of users.

In this above example, you need to mention a comment along with the name declaration of a variable that is not a characteristic of a good code. The name that you specify in your code should reveal its intent. It should specify the purpose of a variable, function, or method. So for the above example, a better variable name would be – int number_of_users. It may take some time to choose meaningful names but it makes your code much cleaner and easy to read for other developers as well as for yourself. Also, try to limit the names to three or four words.

Repeating code will make your document very long and it will break the reading flow. If you have pieces of code that will be used more than once, it is preferable to make a separate file and include the file path when needed.

A typical example is a web page: most pages will have the same header and footer, but there is no need to copy-paste the same code onto every page, just link to it.

5. Use of Short Statements

Writing long lines of code makes it very difficult to read, moving back and forth horizontally, losing any sense of what it’s actually written. Style and indentation will help with this.

Keep also in mind, that the terminal window limits characters to 80 per line, so if the code is longer, it will be just cut, making it incomprehensible.

Modular programming is a technique that emphasizes separating the functionality of a program into independent, interchangeable modules, such that each contains everything necessary to execute only one aspect of the desired functionality.

Break your program into smaller functions and modules. It helps in browsing, reading, understanding, and editing the code.

A lot of people especially beginners make mistakes while writing a code that they write everything in a single line and don’t give proper whitespace, indentation, or line breaks in their code. It makes their code messy and difficult to maintain.

It wastes other’s time when they try to read and understand the messy code. So always pay attention to the formatting of your code. You will also save your time and energy when you will get back to your own code after a couple of days to make some changes. So make sure that your code should have proper indentation, space and line breaks to make it readable for other people.

This post is also available in: हिन्दी (Hindi) العربية (Arabic) What do END_OF_DOCUMENT_TOKEN_TO_BE_REPLACED

This post is also available in: हिन्दी (Hindi) العربية (Arabic) Understanding and END_OF_DOCUMENT_TOKEN_TO_BE_REPLACED