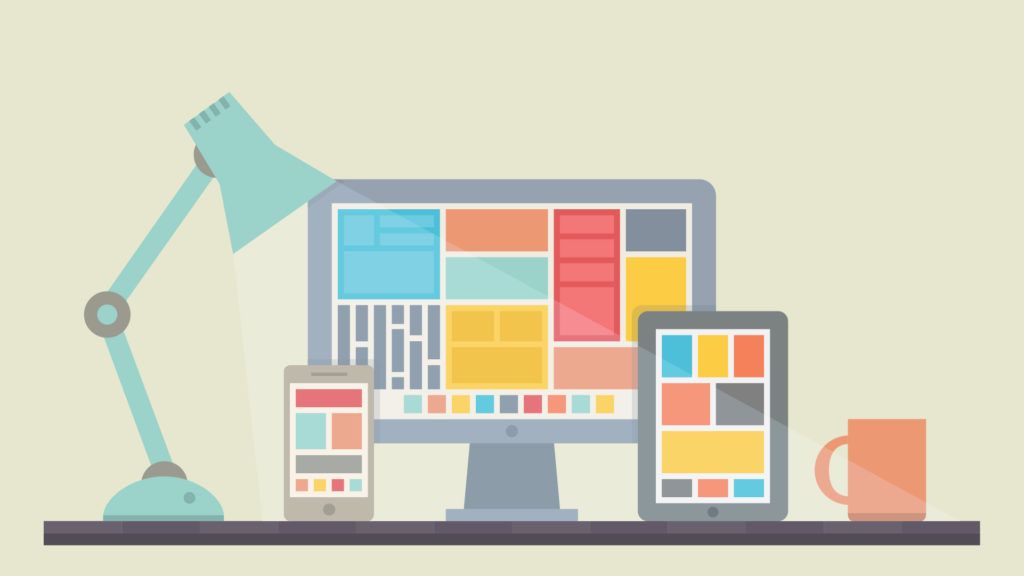 What is Computer Graphics?

Today, 2D transformation in computer graphics is a core technology in digital photography, film, video games, cell phone and computer displays, and many specialized applications. A great deal of specialized hardware and software has been developed, with the displays of most devices being driven by the computer graphics hardware.

The phrase was coined in 1960 by computer graphics researchers Verne Hudson and William Fetter of Boeing. It is often abbreviated as CG, or in the context of the film as computer-generated imagery (CGI).

Computer graphics is responsible for displaying art and image data effectively and meaningfully to the consumer. It is also used for processing image data received from the physical world, such as photo and video content. Computer graphics development has had a significant impact on many types of media and has revolutionized animation, movies, advertising, video games, etc.

2D transformation in computer graphics takes place in a two-dimensional plane (XY-plane) and is helpful in changing the position, size, orientation, shape, etc., of the object.

In computer graphics, the various techniques used in transformation are:

The translation is one of the simplest 2D transformation in computer graphics. A translation moves all points of an object a fixed distance in a specified direction. It can also be expressed in terms of two frames by expressing the coordinate system of the object in terms of translated frames.

It can be described as a rigid motion. A translation can also be interpreted as the addition of a constant vector to every point, or as shifting the origin of the coordinate system.

Suppose, If the point (X, Y) is to be translated by amount Dx and Dy to a new location (X’, Y’) then new coordinates can be obtained by adding Dx to X and Dy to Y as:

Here, P(X, Y) is the original point. T(Dx, Dy) is the translation factor or shift factor, i.e. the amount by which the point will be translated. P'(X’, Y’) is the coordinates of point P after translation.

It is a process of changing the angle of the object. Rotation can be clockwise or anticlockwise. For rotation, we have to specify the angle of rotation and rotation point. A rotation point is also called a pivot point. It is the point at which an object is rotated.

Straight Line: Straight Line is rotated by the endpoints with the same angle and redraw the line between new endpoints.

Polygon: Polygon is rotated by shifting every vertex using the same rotational angle.

Curved Lines: Curved Lines are rotated by repositioning all points and drawing the curve at new positions.

Circle: It can be obtained by center position by the specified angle.

Ellipse: Its rotation can be obtained by rotating the major and minor axis of an ellipse by the desired angle.

In the rotation, we rotate the object at a particular angle θ (theta), from its origin. In the figure P(X, Y) is located at an angle ɸ from the horizontal X coordinate with distance r from the origin. After rotating it to a new location, we will get a new position P’(X’, Y’).

Using the standard trigonometry, the original coordinates of P(X, Y) can be represented as:

Similarly, the point P’(X’, Y’) can be represented as:

Scaling is a process of modifying or we can say changing the size of objects. It is a type of transformation through which we can zoom in or zoom out on any particular object or shape.

Scaling can be defined as the process of expanding or compressing the dimension of an object. Scaling can be achieved by multiplying the original coordinates of the object with the scaling factor to get the desired result.

Let us assume that the original coordinates are X and Y, the scaling factors are (SX, SY) and the produced coordinates are X’ and Y’. This can be mathematically represented as shown below −

Reflection is the mirror image of the original object. In other words, we can say that it is a rotation operation with 180°. In reflection transformation, the size of the object does not change.

X-Shear: The X-Shear preserves the Y coordinate and changes are made to X coordinates, which causes the vertical lines to tilt right or left as shown in the figure below.

Y-Shear: The Y-Shear preserves the X coordinates and changes the Y coordinates which causes the horizontal lines to transform into lines that slope up or down as shown in the following figure.

If a 2D transformation in computer graphics of the plane T1 is followed by a second plane transformation T2, then the result itself may be represented by a single transformation T which is the composition of T1 and T2 taken in that order. This is written as T = T1∙T2.

Computer Graphics has numerous applications, some of which are listed as under:

This post is also available in: हिन्दी (Hindi) العربية (Arabic) What do END_OF_DOCUMENT_TOKEN_TO_BE_REPLACED

This post is also available in: हिन्दी (Hindi) العربية (Arabic) What do END_OF_DOCUMENT_TOKEN_TO_BE_REPLACED