3 Basic Operations of Stacks Made Easy For Kids 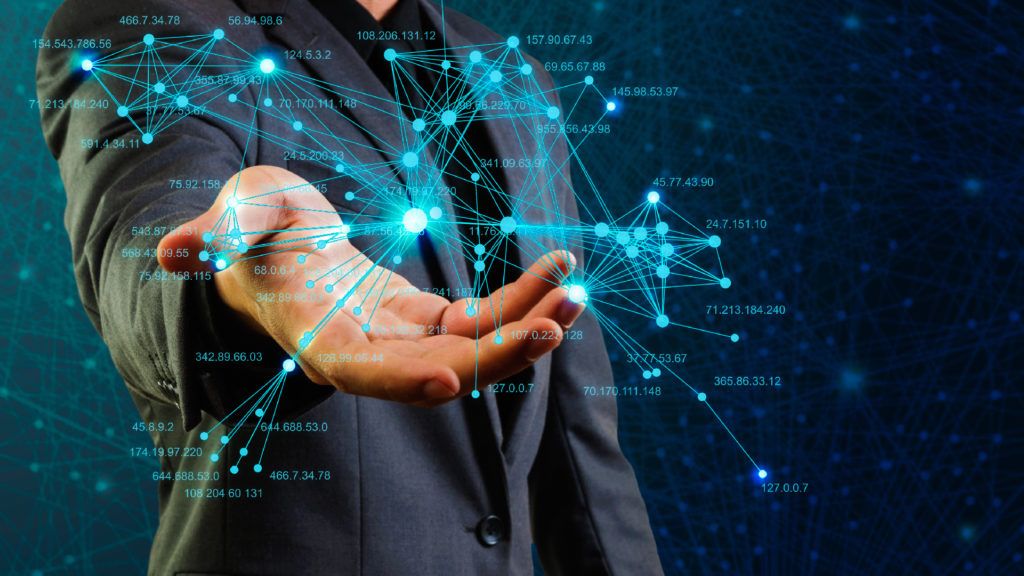 A stack is a linear data structure that can be logically thought of physical stack or a pile. The stack operations find a place in several applications. A stack can be illustrated by thinking of your data set as a stack of books where you can only take an item from the top and also can place an item at the top only.

Stack is a linear data structure where the data is arranged in such a way that you can insert the data only at the top of it.

Mainly the following three basic operations are performed in the stack:

Push: Adds an item in the stack. If the stack is full, then it is said to be an overflow condition.

Pop: Removes an item from the stack. The items are popped in the revered order in which they are pushed. If the stack is empty, then it is said to be an underflow condition.

Peek: Returns the top element of the stack.

Stack is a very useful concept that a programmer could use to her/his benefit. Have you ever implemented it in your code yet? It’s not as difficult as you might think. Let’s walk through its properties and implement them in code.

A stack can be implemented in two ways:

An array is one of the simplest containers offering random access to users based on indexes. But we cannot access any element of the stack at any position. That’s why we need to set an index at the top and then access only the element at the index top.

Here, 10 is a pre-defined capacity of the stack. You can write a code for stack overflow error if a user tries to exceed this capacity.

The second thing to note here is that top = -1, which means the stack is empty (since the index in an array starts from 0. Index 0 means position 1).

Stack is implemented by using the following code:

To insert a new element is inserted into the stack, the following steps are performed:

The code for push operation will be:

To remove an element from the stack, the following steps are performed

The code for pop operation will be:

In a linked list there are two ends – head and tail. While implementing a stack using a linked list, the head is taken as the top of the stack.

First of all, a linked list is implemented using the following code:

Now, this linked list is used to implement the stack.

The same properties hold as above with an added benefit that we need not worry about the stack being full. The code for push operation will be:

Since the top is represented by the head in this implementation. The basic idea to implement the pop operation is to make the second element as the head. The code for push operation will be:

You may be required to deallocate the popped node to avoid memory leaks.

Following are a few of the applications where stacks are used:

Balancing of symbols: Stack is used for balancing a symbol. For example, we have the following program:

UNDO/REDO: It can also be used for performing UNDO/REDO operations. For example, we have an editor in which we write ‘a’, then ‘b’, and then ‘c’; therefore, the text written in an editor is abc. So, there are three states, a, ab, and abc, which are stored in a stack. There would be two stacks in which one stack shows UNDO state, and the other shows REDO state. If we want to perform UNDO operation and want to achieve an ‘ab’ state, then we implement the pop operation.

DFS(Depth First Search): This search is implemented on a Graph, and Graph uses the stack data structure.

Backtracking: Suppose we have to create a path to solve a maze problem. If we are moving in a particular path, and we realize that we come on the wrong way. To come at the beginning of the path to create a new path, we have to use the stack data structure.

Conclusion: As with any abstract data type, a stack can be implemented with a variety of data structures, such as a linked list or an array. A stack has a variety of applications such as reversing the order of elements, evaluating polish strings, etc.

Table of Contents Best Sci Fi Movies for Kids1. Aliens in the END_OF_DOCUMENT_TOKEN_TO_BE_REPLACED