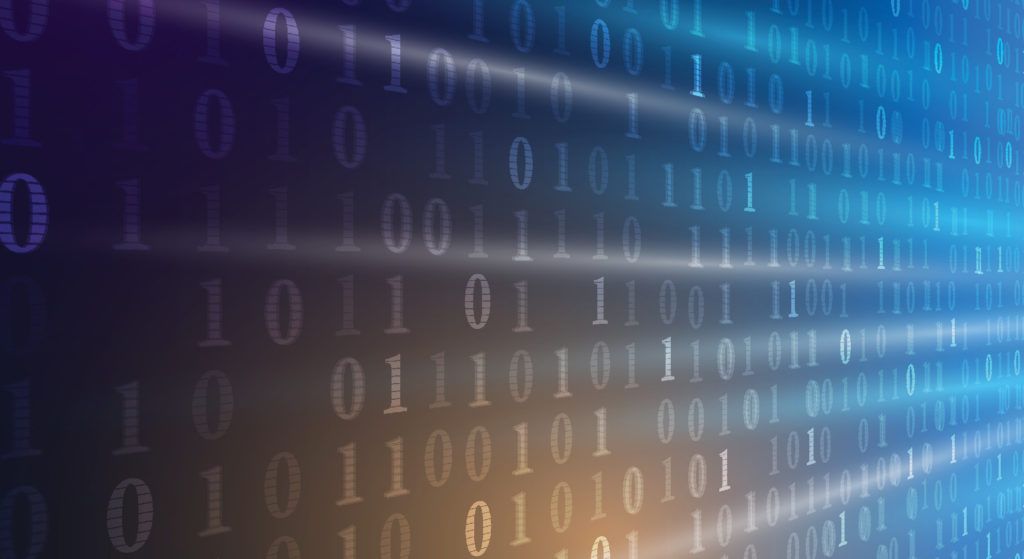 Most of us are aware of “What is Number System”. There are various types of number systems used by humans. These all are broadly divided into two types – Positional and Non-Positional Number System.

What is Number System?

A number is a way to represent an arithmetic value, count, or measure of a particular quantity. A number system can be considered as a mathematical notation of numbers using a set of digits or symbols. In simpler words, the number system is a method of representing numbers. Every number system is identified with the help of its base or radix.

What is the Base or Radix of a Number System?

The base or radix of a number system can be referred to as the total number of different symbols which can be used in a particular number system. Radix means “root” in Latin.

The number system can be classified into two types namely:

Roman numerals are a number system devised by the ancient Romans to count and perform other day-to-day transactions. Several letters from the Latin alphabet are used for the representation of roman numerals. They are typically utilized as general suffixes for people across generations, hour marks on a clock, to denote the names of Popes and Monarchs, etc.

The excess-3 code (or XS3) is a non-weighted code used to express decimal numbers. It is a self-complementary binary coded decimal (BCD) code and numerical system which has biased representation. It is particularly significant for arithmetic operations as it overcomes shortcomings encountered while using 8421 BCD code to add two decimal digits whose sum exceeds 9. Excess-3 arithmetic uses a different algorithm than normal non-biased BCD or binary positional number systems.

Excess-3 codes are unweighted and can be obtained by adding 3 to each decimal digit then it can be represented using a 4-bit binary number for each digit. An Excess-3 equivalent of a given binary number is obtained by using the following steps:

You can add 0011 to each four-bit group in binary coded number (BCD) to get the desired Excess-3 equivalent.

Let’s take the following examples to understand them better.

Cyclic code is a subclass of linear block codes where a cyclic shift in the bits of the codeword results in another codeword. It is quite important as it offers easy implementation and thus finds applications in various systems.

Cyclic codes are widely used in satellite communication as the information sent digitally is encoded and decoded using cycling coding. These are error-correcting codes where the actual information is sent over the channel by combining with the parity bits.

The Gray Code is a sequence of binary number systems, which is also known as Reflected Binary Code. The reason for calling this code as reflected binary code is that the first N/2 values compared with those of the last N/2 values are in reverse order. In this code, two consecutive values are differed by one bit of binary digits.

Gray codes are used in the general sequence of hardware-generated binary numbers. These numbers cause ambiguities or errors when the transition from one number to its successive is done. This code simply solves this problem by changing only one bit when the transition between the numbers is done.

Table of Contents Best Sci Fi Movies for Kids1. Aliens in the END_OF_DOCUMENT_TOKEN_TO_BE_REPLACED