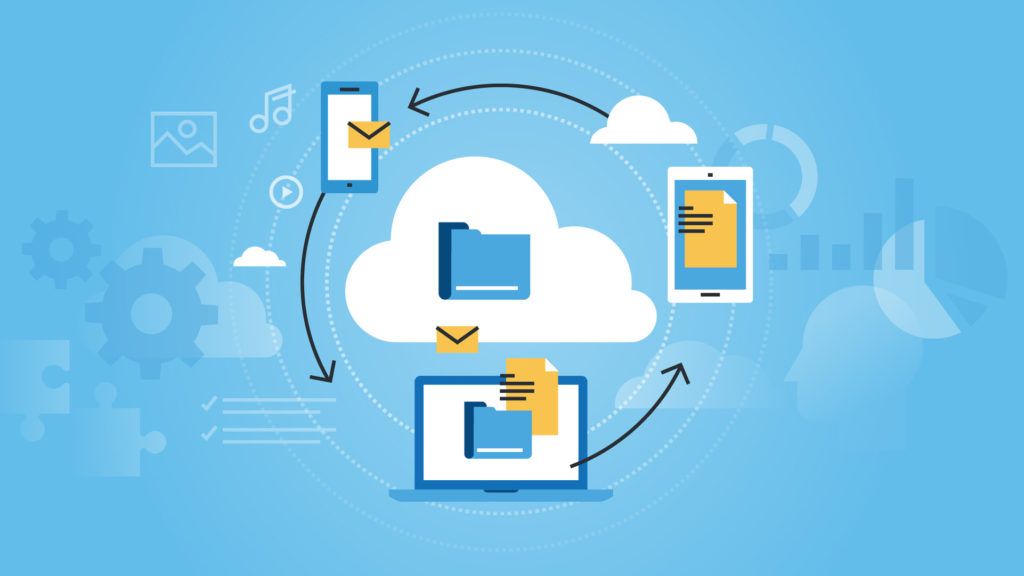 The computing devices such as computers, smartphones, tablets, etc. have become an integral part of our lives these days. We frequently use terms associated with these devices. There are many such terms that are widely misunderstood. Here we bring you 10 common misunderstood computer terms.

Does bandwidth mean “capacity or speed in general”? Or does it means something else?

While bandwidth is used to describe network speeds, it does not measure how fast bits of data move from one location to another. Since data packets travel over electronic or fiber optic cables, the speed of each bit transferred is negligible. Instead, bandwidth measures how much data can flow through a specific connection at one time.

When visualizing bandwidth, it may help to think of a network connection as a tube and each bit of data as a grain of sand. If you pour a large amount of sand into a skinny tube, it will take a long time for the sand to flow through it. If you pour the same amount of sand through a wide tube, the sand will finish flowing through the tube much faster. Similarly, a download will finish much faster when you have a high-bandwidth connection rather than a low-bandwidth connection.

Data often flows over multiple network connections, which means the connection with the smallest bandwidth acts as a bottleneck. Generally, the Internet backbone and connections between servers have the most bandwidth, so they rarely serve as bottlenecks. Instead, the most common Internet bottleneck is your connection to your ISP.

The cloud refers to servers that are accessed over the Internet and the software and databases that run on those servers. Cloud servers are located in data centres all over the world. By using cloud computing, users and companies don’t have to manage physical servers themselves or run software applications on their machines.

The cloud enables users to access the same files and applications from almost any device, because the computing and storage take place on servers in a data centre, instead of locally on the user device. This is why a user can log in to their Facebook account on a new phone after their old phone breaks and still find their old account in place, with all their photos, videos, and posts history. It works the same way with cloud providers like Dropbox and Google Drive.

For businesses, switching to cloud computing removes some IT costs and overhead; for instance, they no longer need to update and maintain their servers, as the cloud vendor they are using will do that. This especially makes an impact for small businesses that may not have been able to afford their internal infrastructure but can outsource their infrastructure needs affordably via the cloud. The cloud can also make it easier for companies to operate internationally because employees and customers can access the same files and applications from any location.

Mostly the term online is misinterpreted as being connected to the Internet. Online, in a generic sense, refers to when an electronic device is on and connected to other devices, such as another computer, a network, or a device such as a printer. The other computer or a printer may be in the same room or located remotely. Online is anything you are doing that is not on your local computer.

More recently, the term is being used when a person is using the Internet, or the computer itself may be said to online when it has established an Internet connection.

Applications are usually large, general-purpose programs (software) that can do many different things. They were built on top of operating systems as tools people could use to have their computers do what they wanted. Examples of applications are Word, Excel, Photoshop, etc.

An App has limited functionality. It’s designed to do one or two things, not as a means to an end but an end in itself. Apps are specifically designed for mobile devices like smartphones. For example, an Excel app is a spreadsheet for mobiles having far fewer features compared to its desktop counterpart.

HTML and CSS are the core web scripting languages, the primary use of which is to create web pages and web applications. The crucial difference between the two is that HTML is used for the creation of the webpages and CSS is used to control the styling and layout of webpages.

In HTML, firstly you write text then add elements or tags to it, which thereafter appear on your page. Through this way, the browser gets to know the heading of the page, the beginning and end of the paragraph, and so on.

In CSS, rules are used by utilizing CSS properties. CSS properties are generally classified into two broad categories. First is the presentation which specifies the colour of the text, font type, font size, background colours, background images, etc. The second is layout defines the position of the different elements on the screen.

Front end and back end are two of the most used term in the computer industry. They are used to refer to the type of job done by hardware or software. In software engineering, the terms front end and back end refer to the separation of concerns between the presentation layer (front end), and the data access layer (back end) of a piece of software, or the physical infrastructure or hardware.

The term front-end refers to the user interface (that you see on your desktop or mobile screen), while backend means an application and/or database that works behind the scenes to deliver information to you.

For example, the webpage containing information and different elements such as links, buttons, etc. is called a frontend. When you click on a link or a button, the process that is carried out is done by the application in the backend residing on the webserver.

Data stored in a cookie is created by the server upon your connection. This data is labeled with an ID unique to you and your computer.

When the cookie is exchanged between your computer and the network server, the server reads the ID and knows what information to specifically serve to you.

Is platform hardware (a particular processor and its instruction set) or software that will run on it (the operating system) – or is it both? Or is it just “whatever products are needed to run something on”?

A computing platform or digital platform is the environment in which a piece of software is executed. It may be the hardware or the operating system (OS), even a web browser and associated application programming interfaces, or other underlying software, as long as the program code is executed with it.

Memory and disk space are very common sources of confusion. In computing, the term memory refers to the temporary storage used by a computer whilst it is switched on. A computer loads programs and data into its memory to carry out tasks. This is more accurately called RAM or Random Access Memory.

Disk space (or hard disk space) on the other hand is a more permanent store that holds files even when the computer is switched off. It’s from here that the computer loads things into ints memory.

You don’t store things in the computer’s memory as that vanishes when you turn the machine off.